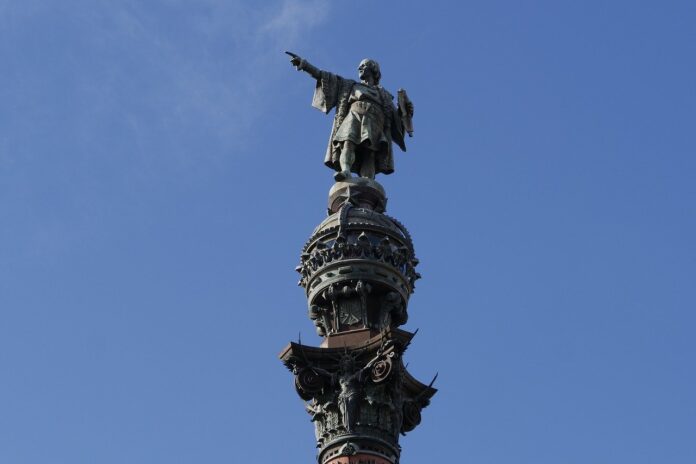 On October 11th, the United States celebrates Columbus Day, a federal holiday honoring Columbus’ arrival in the Americas in 1492. Although it was observed informally as early as the 18th century in several cities and states, it did not become a federal holiday until 1937. In many ways, the festival serves as a tribute to both Columbus’ accomplishments and the Italian-American experience.

Many people have argued against celebrating Columbus Day and the man who inspired it since the 1970s, and Indigenous People’s Day, currently observed in many US states and localities as an alternative to the holiday, has been one of those alternatives since then.

During the 300th anniversary of Christopher Columbus’ historic landing in 1792, the Columbian Order of New York (better known as Tammany Hall) hosted an event to mark the occasion. In many regions of the country, Italian and Catholic groups began holding annual religious celebrations and parades in honor of Columbus, taking pride in his origin and beliefs.

President Benjamin Harrison encouraged Americans to celebrate the 400th anniversary of Christopher Columbus’ voyage by issuing a proclamation in 1892. To celebrate the discoverer and show their appreciation for the significant accomplishments of the four completed centuries of American existence, individuals should refrain from working on that day and instead devote themselves to activities that honor the discoverer.

The second Monday in October is designated as Columbus Day. As a federal government holiday, Columbus Day is a paid day off for most states, although some states don’t.

US Airlines Concern About 5G Wireless