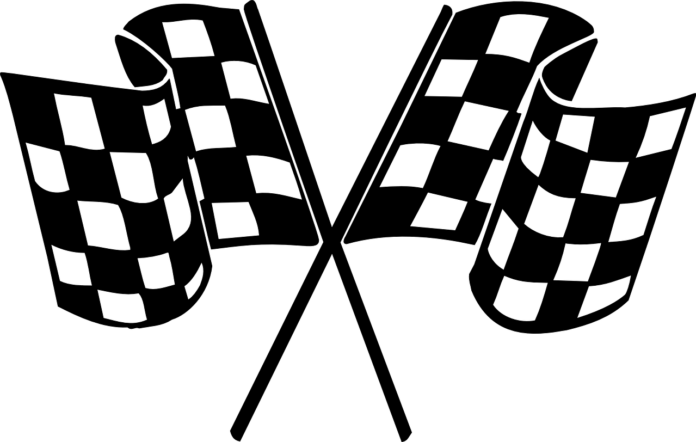 The lapse of 104 complete races out of 188 after heavy downpour marked the victory of Bubba Wallace in Talladega for the NASCAR Cup Series. Bubba, born William Darrell Wallace Jr. in 1993, has made a name for himself as the second black man to win the coveted title since Wendell Scot in 1963. The event also marked such a tremendous debut for his 23XI team’s first win too.

Bubba exclaimed how the win endowed him with some credibility to his name, despite his challenges as the only black driver competing in the three national series events under NASCAR. It includes the Truck, Xfinity, and Cup series. The win also comes after Bubba petitioned for the ban of the Confederate flag display in their tracks. Cruising through the rain after a crash, Bubba made history, giving hope to any young and black person growing up amidst challenges.

At only 27, Bubba Wallace also made an outstanding contribution in the race for racial equality, donning garments written “I can’t breathe,” following the widely criticized murder of George Floyd. Bubba, who started his career at the age of 9, also became the youngest driver winning at the Franklin County Speedway, which further catapulted him to join the NASCAR series.

The Bubba Wallace NASCAR victory called for a grand celebration, with many fans coming out to support the young driver.