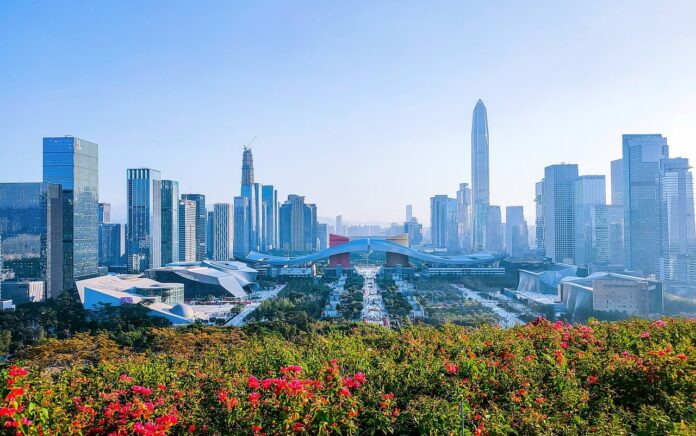 Hui Ka Yan founded Evergrande in the year 1996 in Southern China, and it was previously called the Hengda Group. It deals with Real Estate businesses and other types of businesses like wealth management, drink and food manufacturing, and electric cars. It is also worth noting that Evergrande owns the country’s biggest football team.

The reason why it is in trouble

Evergrande was able to become one of the biggest companies in China through borrowing over $300bn. Beijing set new rules on the amount of money that real estate owners needed to have last year. The new rules that were set led to the company giving out most of its stock at discounts. The company is now not able to meet the interest payment that is required in clearing its debt.

Does it matter if the company collapses?

Various reasons make the company’s problem serious. The first reason is that there are people who have bought properties from the company. Most people have not yet been able to start building; thus, if the company collapses, then the people will lose their money.

Secondly, the various companies that do their businesses through the company are likely to incur losses if the company collapses. These companies may end up bankrupt in the process. The companies include; design firms, construction firms, and material supply firms.