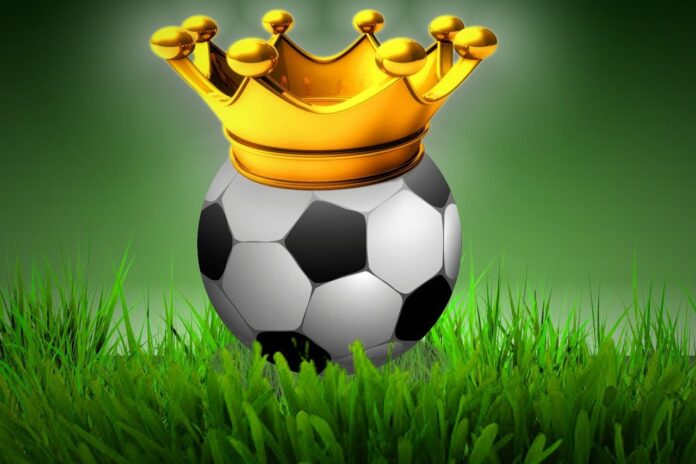 On Sunday, Dec 18th, Argentina won their third World Cup, beating the reigning champions, France, on penalty kicks. Argentina dominated the match after Messi’s penalty and a great goal by Angel Di Maria in the first half. However, things took a turn when France’s Kylian Mbappe scored twice in as many minutes to take the game to extra time.

Messi scored again, and it seemed like everything was decided, only for Mbappe to level the scores with another penalty and complete his hat trick. Mbappe is the second man in history to score a World Cup final hat trick, a feat only achieved by England’s Geoff Hurst in 1966. With the teams tied after extra time, the winner was to be determined via a penalty shoot-out. France was hoping to win back-to-back World Cup wins, a feat only achieved by Brazil in 1962, but their hopes were dimmed after missing twice in the shoot-out. Gonzalo Montiel won it for Argentina after skillfully converting his penalty. With seven goals and three assists in seven games, Lionel Messi was awarded the Golden Ball as the tournament’s(World Cup’s) most outstanding player, and he was all smiles after winning the ultimate prize, the World Cup. Having won the World Cup, Messi solidified an incredible legacy and is now considered the greatest player of all time.