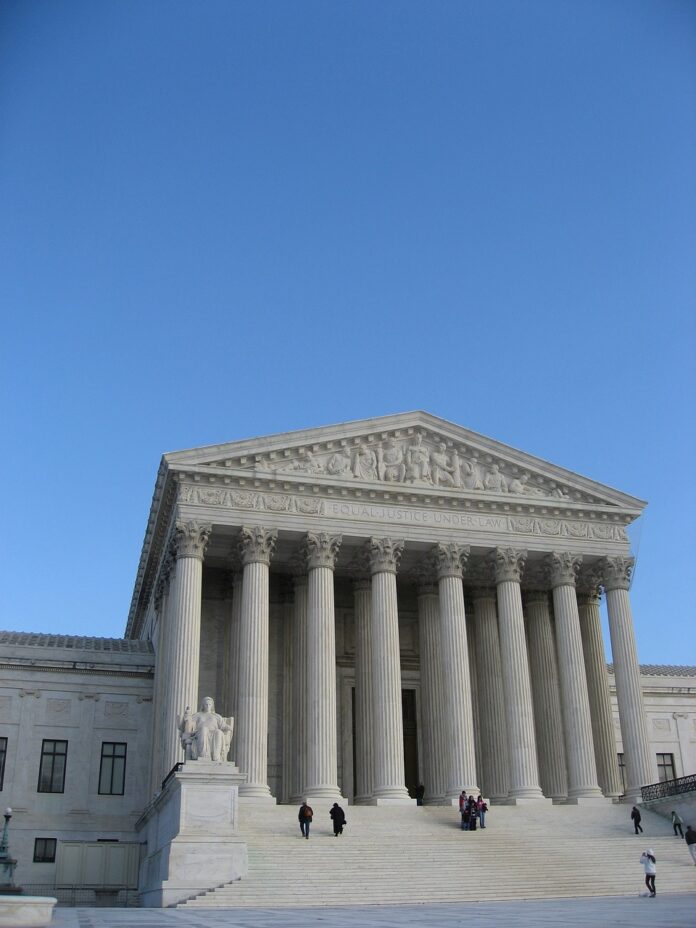 The pandemic border restrictions, Title 42, will continue after Chief Justice John G. Roberts Jr.’s order. According to Title 42, officials can turn away asylum seekers and other migrants at the US border. Although the brief order given by the Chief Justice does not determine or predict the final outcome of the case, Biden’s administration should file a response to an appeal filed by 19 Republican-led states by Tuesday evening.

When Title 42 restrictions began, immigration authorities used the policy to expel migrants, usually within minutes, without giving them a chance to ask for asylum protection in the United States. However, after President Biden took office, he exempted unaccompanied migrant children from the policy, making it easier for children seeking asylum to enter the country. In April 2022, the CDC acknowledged that Title 42 restrictions were not required and moved to terminate the policy altogether. However, the move was blocked by a federal judge in Louisiana, arguing that CDC did not follow the right procedures. As a result, the immigration authorities continued enforcing the policy expelling over 2 million migrants since President Biden assumed office.

The Supreme Court is expected to move swiftly to resolve the matter. Thousands of migrants have already gathered along the US-Mexico border, and the ruling could have serious impacts. Over the weekend, Oscar Leesar, the El Paso mayor, declared a state of emergency in anticipation of Title 42 ending. El Paso is one of the busiest stretches on the US-Mexico border, with thousands of migrants seeking asylum. According to Leesar, the disaster declaration was necessary because they had limited resources to keep up with the influx. Let’s wait and see what happens in a few days.