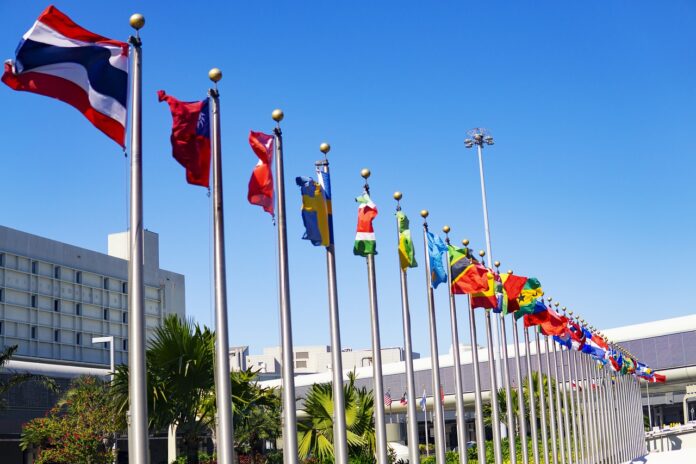 At the United Nations biodiversity Conference (COP15), more than 190 countries agreed to protect 30 percent of the planet by 2030. Almost 200 countries adopted the Kunming-Montreal Global Biodiversity Framework (GBF) at COP15. The GBF aims to achieve more than 20 environmental goals by the end of the decade. Overall, the framework aims to halt human-induced extinction, increase financing to developing countries, protect indigenous rights, and restore ecosystems – among other measures.

One of the biggest parts of the agreement is the 30 × 30 pledge. If this pledge is implemented, almost a third of the planet’s land and sea will be protected by 2030. Although most people mainly focus on the 30 × 30 pledge, GBF features 23 targets and 4 goals. The United States and the Vatican are the only countries worldwide that did not attend COP15. While the Biden administration is set on conserving 30 percent of its country’s land and waters by 2030, the United States is not a signatory of GBF. Also, the Democratic Republic of Congo (DRC) did not adopt the agreement citing that funding responsibilities for developing countries were overlooked. For now, only time will tell if Kunming-Montreal Global Biodiversity Framework (GBF) will secure the future of our planet.