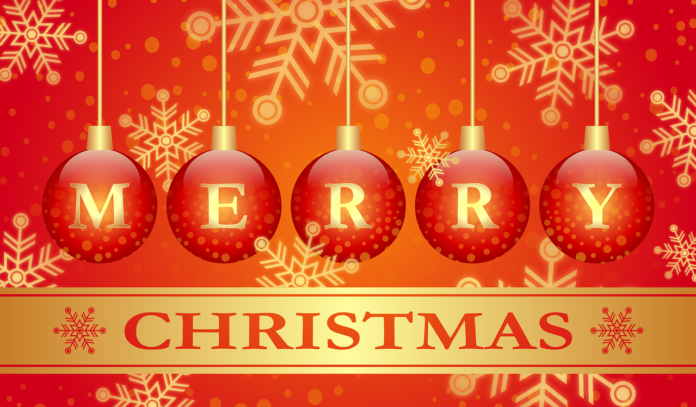 Christians and non-Christians celebrate Christmas worldwide in honor of Jesus Christ’s birth in Bethlehem. Different Christmas traditions are linked with the celebrations. Various cultures celebrate the occasion in different ways. The unifying factor is that Jesus was born in 5 BC. In Luke 2:10-11, an angel appeared to the shepherds on that night, informing them that he had brought great news that would bring joy to everyone.

Christians believe Jesus Christ is God’s son. The word Christmas is derived from the Mass of Christ. During a mass service, also known as a Eucharist or Communion, Christians remember that Jesus passed away and rose from the dead after three days. Only the “Christ-Mass” service was allowed to occur after sunset and before sunrise the following day. Therefore, people held it at midnight. The name Christ-Mass is shortened to Christmas.

During Christmas, friends, and family unite and remember the good things about life on earth. Children, especially children, love Christmas because they receive presents from loved ones.

Pope Julius, I chose the date in 350 AD to celebrate Jesus’ birthday. In 529 AD, the date was formalized when Justinian, the Roman Emperor, declared Christmas a civil holiday. Still, controversy surrounds this timeline, and research concerning early Christian history is ongoing.

The pope and the emperor did not choose the date randomly. Most historians believe that the emperor and the pope liked the date since it coincided with pagan festivals that celebrated the winter solstice for several centuries. The winter solstice occurs on Dec 21st or 22st, based on the year. Conjoining Christmas with these celebrations enabled the church to retain the winter holiday tradition and refocus the festival on the new Christianity religion. In the process, people ditched most of the pagan rituals.

When we celebrate Christmas, we honor the savior since we required deliverance. We celebrate Jesus, in whom God’s promises are fulfilled. We also celebrate the savior for taking in humility for humans’ sake.

We also celebrate Christmas by giving gifts because of God’s incredible gift to humanity. The stringing lights people place on buildings symbolize the Light of the World that came to us. The choirs and carols people sing express joy and follow examples of the angels, Simeon, Zacharias, and Mary, who all extolled Jesus in poetry.