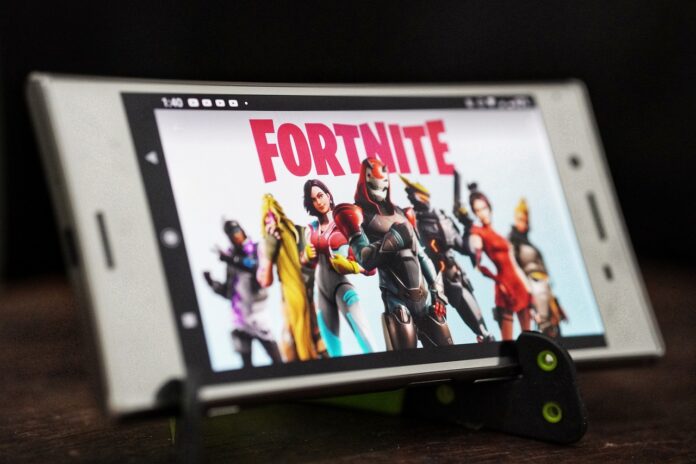 Epic Games will pay a record $520 million in fines and refunds to the Federal Trade Commission (FTC) for violating the Children’s Online Privacy Protection Act (COPPA) and tricking players into making unwanted purchases. The company will pay a $275 million penalty for child privacy violations. According to FTC, Epic Games collected personal information from children and teenagers without notifying their parents. Furthermore, the company enabled real-time text chat and voice communications by default for young players opening them up to bullying and harassment.

As for the other settlement, FTC Will use the $245 million to refund consumers duped for in-game purchases. Epic tricked players into making unwanted purchases and allowed children and teenagers to make unauthorized payments without parental involvement or confirmation. Besides paying the fines and refunds, Epic agreed to change Fortnite’s default settings. Although Epic Games will pay a whopping $520 million, they generate billions of dollars in revenue annually, most of which comes from Fortnite. However, this landmark settlement is a sign that the commission is working hard and is not afraid of picking a fight with big tech companies.