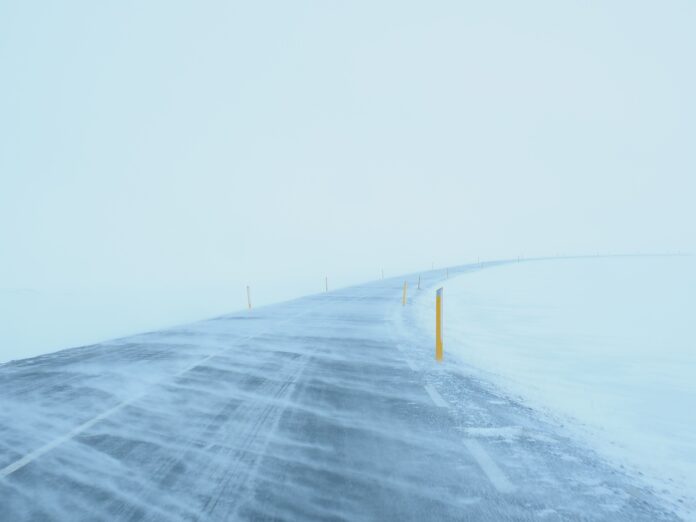 Millions of Americans endured a wild winter storm, freezing rain, blizzards, and power outages. With more than 1.4 million homes and businesses facing power outages and over 4,600 canceled flights, holiday travels and celebrations were disrupted throughout the country. Approximately 60% of the population got winter weather advisories or warnings. According to weather forecasters, the blizzard conditions resulted from the formation of a bomb cyclone near the Great Lakes.

As the conditions worsened and crashes claimed at least five lives, several highways were closed. On Thursday, a driver in Kansas City died after skidding into a creek, while four people were killed in a pile-up involving more than 50 cars on the Ohio Turnpike. As the winter storm rips through the United States, it is advisable to stay indoors and check on your loved ones to ensure they are safe. The conditions are expected to worsen in some areas, especially New York, as the storm is expected to dump at least 1 to 2 inches of snow per hour. Although it is impossible to predict the weather conditions over the coming days accurately, New York Governor, Kathy Hochul, urged those living in impacted regions to avoid unnecessary travel, work from home and remain vigilant.

Ukraine Has Taken Back Multiple Villiages From Russia