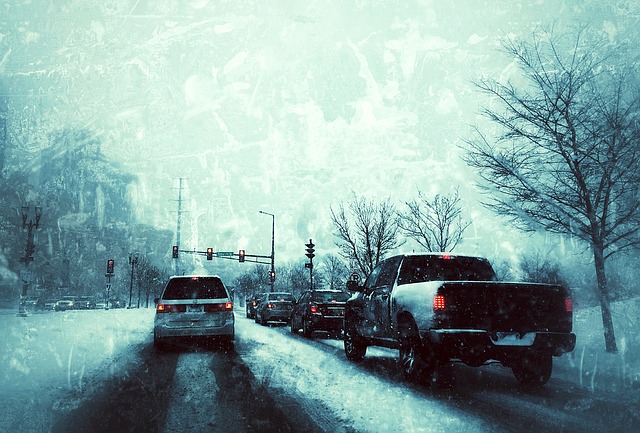 Winter storms have arrived and caused severe travel delays around the United States. There are significant ice delays that have caused deadly traffic jams and even a state of emergency in Virginia. Along with this winter storm weather, there has been freezing rain and this has caused dangerous road conditions for millions. In multiple regions across the United States, there have been traffic accidents and traffic jams due to the winter weather. There is also at least one person who lost their life in a crash and multiple vehicles have been wrecked with different accidents taking place on the roads.

Many have described the weather as a nightmare to deal with and it has meant little parking, cold temperatures, bad road conditions, and long delays. Some popular travel regions are closed because of the severe winter weather in the US right now and millions are feeling it from New York to Seattle right now. Heavy rain has melted some of the snow but it has also contributed to more flooding concerns as well. Some flood advisories have gone into place for areas in the West already. The weather means dangerous road conditions and unexpected delays on travel journeys. It also has contributed to more supply chain issues with an already strained supply chain from the pandemic that hasn’t fully recovered yet. Authorities have urged people to consider their need for travel and if there isn’t a need to go to work or to be out driving then they’ve urged caution to consider staying home until the weather improves. The highways, bridges, and roads are very dangerous now all around the country.