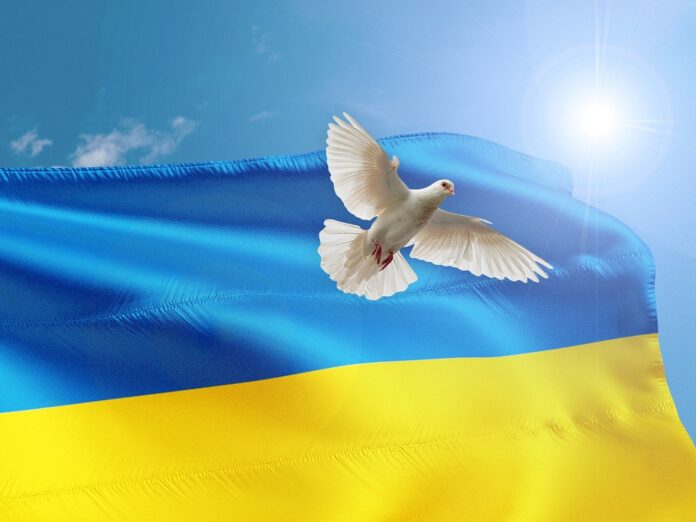 Many countries are against Russia invading Ukraine, including the United States. As the two countries continue to engage in war, Ukraine’s president Volodymyr Zelenskyy visited the United States – his first international trip since Russia invaded Ukraine. Zelenskyy’s trip aims to rally for support in the US and around the world at a time when there is growing concern over the cost of the war and its global effects that include disrupting food and energy supplies. Zelenskyy addressed the US congress thanking President Joe Biden and his administration for their continued support over the past year. According to Zelenskyy, the money and support given to Ukraine is not charity but an investment in democracy and global security.

Zelenskyy’s speech to Congress came after President Biden hosted him in the Oval office. The two held a strategy consultation meeting with the President Joe Biden pledging his support to Ukraine to end the war and bring peace. Although the United States will train and arm Ukraine, President Joe Biden reaffirmed that the American forces would not engage in the war directly. According to Biden, although Russia is trying to use winter as a weapon, the Ukrainian people have shown a united front as they continue fighting for their country. A few weeks ago, Russia used missiles and drones to attack Ukraine’s power plants, hoping to leave the people without electricity as winter sets in. In his speech, Zelenskyy declared that Ukraine will never surrender, adding that he said will continue appealing for more support from Joe Biden and other Western leaders. Volodymyr Zelenskyy spent less than ten hours in Washington before beginning his journey back to Ukraine.