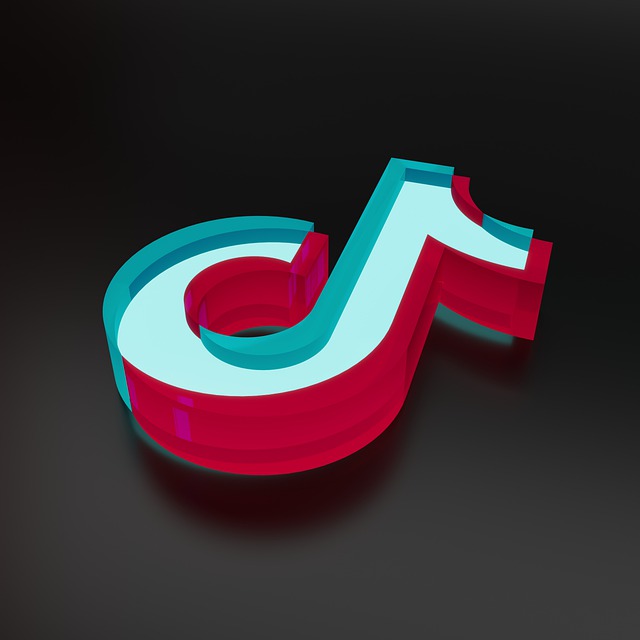 TikTok will be banned from government devices after President Joe Biden signs the bipartisan spending bill into law. However, the bill has several exceptions, including national security, law enforcement, and research. The social media platform has more than 85 million users in the United States alone! The popular app is highly preferred by people under the age of 20, sparking privacy and security concerns. For a while, lawmakers were concerned that by downloading the TikTok app, government employees were giving the Chinese government access to private data. According to Senator Marco Rubio, one of the lawmakers who introduced a Bill that could ban TikTok nationwide, the app is not only about creating videos but collecting data from tens of millions of Americans!

It is important to understand that these concerns date back to the Trump administration. Trump’s administration tried to ban TikTok in 2020 with an executive order. However, the move was blocked by a federal court only for Congress to revive the ban this year. According to TikTok’s spokesperson, enacting a policy based on unfounded and politically charged falsehoods is disappointing and wrong. The spokesperson denied allegations that TikTok shares users’ information with the Chinese government. Be that as it may, experts and some lawmakers are skeptical about the app. Since a Chinese-based company, ByteDance, owns TikTok, there is a high possibility that the company is subject to Chinese laws, which require companies to comply with the government. It seems like the widely popular social media platform will be banned on government devices, with other lawmakers calling for the app to be banned across the country. Only time will determine TikTok’s fate in the United States.