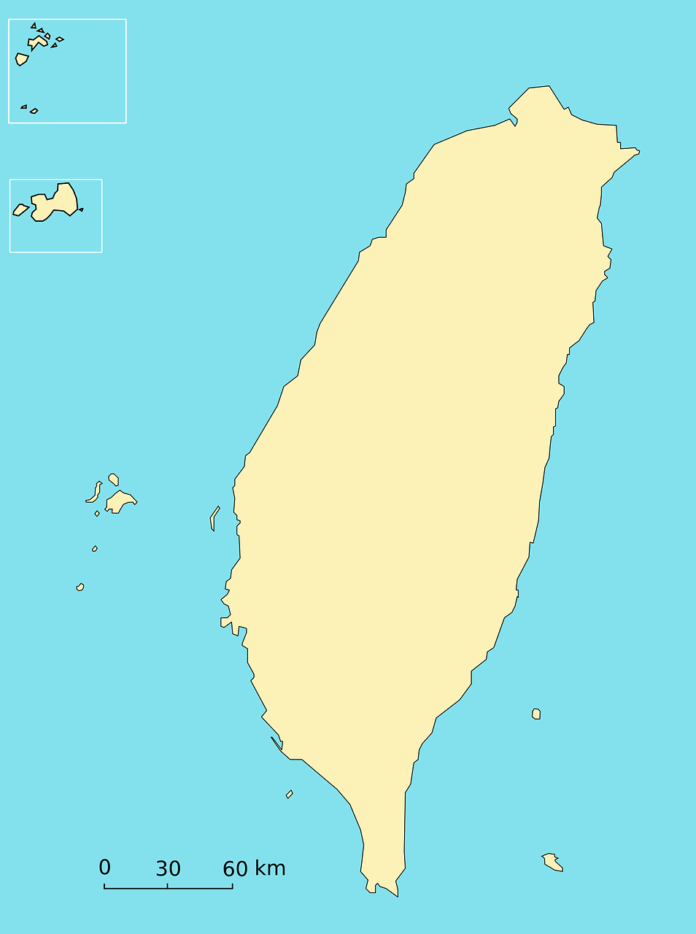 The Chinese military has launched strike drills in the airspace and sea around Taiwan in response to a provocation from the United States and the democratically governed island. China claims that Taiwan is its territory. Taiwan said the drills conducted on Sunday, December 25th, 2022, showed China was attacking peace in the region and attempting to install fear in its citizens.

On Saturday, China said it was dissatisfied with the United States for a new defense authorization law to boost Taiwan’s military aid. In a short statement, the Chinese army’s Eastern Theatre Command said it conducted joint firepower strike drills and joint combat readiness patrols around Taiwan. However, it didn’t specify the precise location.

The Eastern Theatre Command stated that the strike drills and patrols were a resolute response to the escalation of provocation and collusion from Taiwan and the U.S.A. It added that theatre forces would take the necessary measures to defend territorial integrity and national sovereignty.

The defense ministry in Taiwan said that China’s deeds once more highlight its mentality of using force to resolve differences and running regional stability and peace. It stated that China’s military intimidation activities are not conducive to its international image and that Taiwan intends to continue boosting its military.

The United States is an essential arms supplier and international backer to Taiwan even though formal diplomatic ties are absent. The sales of U.S. arms to Taiwan constantly irritate China’s relationship with the United States. China’s military capabilities dwarf those of Taiwan. Taiwan’s air force particularly has felt the strain of constantly seeing off Chinese incursions close to the island. The Chinese drills happened at the same time newly elected county chiefs and mayors were filling their positions in Taiwan after the last month’s local elections.

China has used force repeatedly to control Taiwan. On the other hand, Taiwan disputes China’s claim over it, saying that the twenty-three million people who live on the island are the only ones who can determine their future. According to Taiwan’s defense ministry, the cooperation between Taiwan and the United States contributes to the Indo-Pacific’s openness, freedom, stability, and peace. It added that Taiwan would continue strengthening its military based on its self-defense needs.