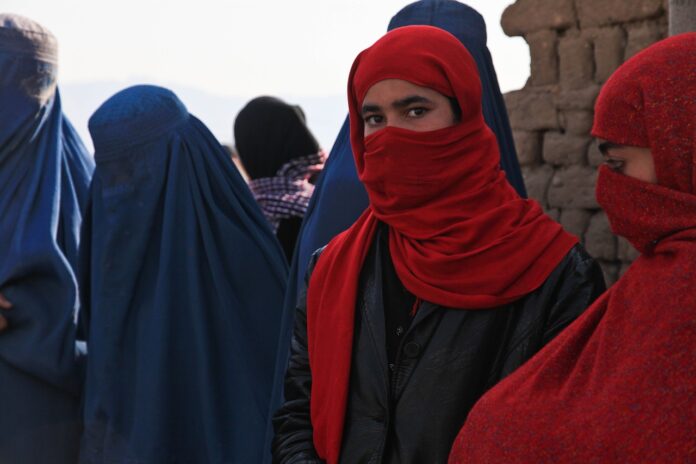 Taliban women are no longer allowed to attend or work at universities in Afghanistan. Currently, the main focus is on ensuring there is an Islamic environment.

According to the Taliban, when there is no real Islamic environment, women will not be allowed to enroll or work at any of the universities in Afghanistan. The universities say they are working on accommodating the female students in correspondence with the recent Taliban ruling.

Since there is a shortage of female lecturers, universities are working on ensuring there are male lecturers to assist. An Islamic environment is being formed, supposedly making it possible for female students to gain access to education. But, there is no definitive timeline when this going to happen and there is doubt that women in Afghanistan under Taliban rule will ever be allowed to continue their education again.

After the Taliban reclaimed Afghanistan, they claimed that they would no longer treat women as second-class citizens. The only issue is that the promises are yet to materialize.