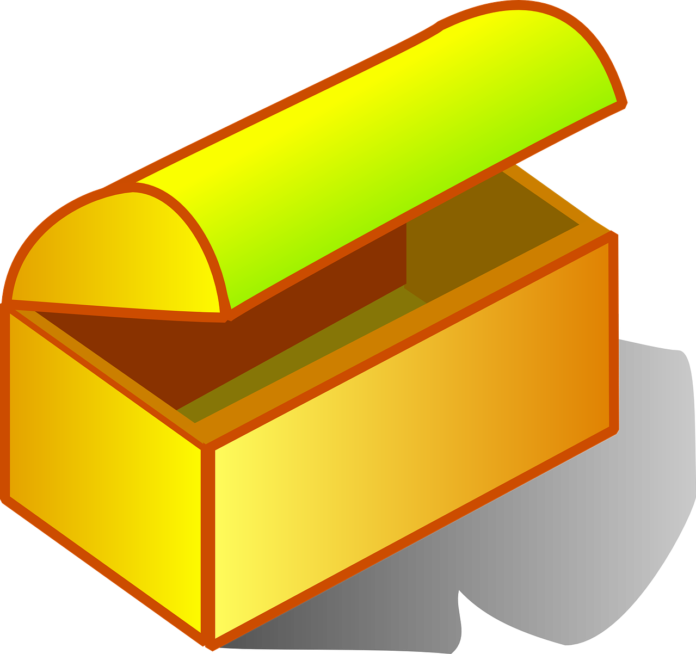 Hidden possessions and top-secret deals of some of the most influential people across the globe have been let out in the most prominent occurrence of leaked data in the history of the world. This historical leak has been dubbed the Pandora papers. It is a cache that encompasses 11.9m files from organizations contracted by affluent clients to build offshore structures as well as trusts in countries such as Dubai, Panama, Monaco, Cayman Islands, and Switzerland.

The leak reports have mentioned over one hundred globally renowned billionaires, celebrities, and business leaders. Many of these powerful people who are featured in the Pandora papers have been discovered to be using shell companies to hold extravagant items like yachts and property and even anonymous bank accounts.

Typically, leaks like the Pandora papers give the world a peep into the top-secret activities of a universal offshore economy that helps the world’s wealthiest and influential people keep their wealth from the public eye, and in some instances, pay less or no tax.