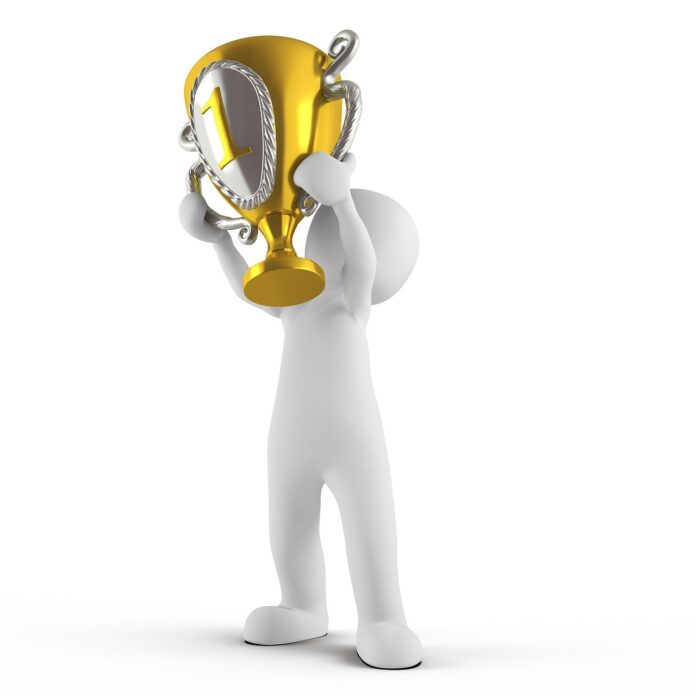 If you followed the games keenly, you noticed that no team managed to stop Alabama the entire season. Interestingly, it was no different for Ohio State.

Alabama kept the Alabama supporters’ hopes high as they dominated from start to finish. Alabama’s team effort helped the team achieve a 52-24 win against Ohio State.

Mac Jones was impeccable, DeVonta Smith was uncoverable, while Najee Harris was unstoppable. The competing teams created an explosive and surgical performance. But Alabama took it home.

Alabama held the first position in the college football playoff national championship. But, Ohio State finished in position three. Despite the COVID 19 fears and uncertainties, a reasonable crowd was recorded. The best thing is that everything went undisrupted.

Highlights Of The 2022 NFL Combine