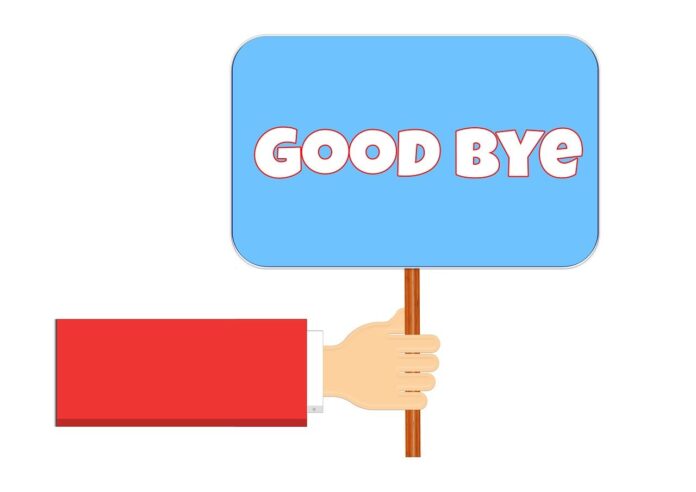 There are multiple officials who have resigned from the Trump administration, despite reports suggesting that some top officials had received phone calls shortly after the Capitol mob attack which allegedly urged them not to resign from their position. But it didn’t take long for the resignations to start coming in. Senior officials started quitting within hours after the mob attack took place after they were reportedly disgusted with Trump’s involvement with inciting the rioters which ended up fueling a situation that caused dozens of police officers to be injured and several dead. There is now a serious effort taking place to try and impeach Trump which isn’t the first time that there has been talk of this.

By Thursday that list of people who are a part of the Trump administration who gave in their resignation started to grow. Right now there is hope that a political crisis doesn’t turn into a national security situation and many just want the peaceful transition of power to take place to the next president of the United States which will be Joe Biden. There are still several with the Trump administration who have not yet left their positions, though some might still be considering quitting. Many Republicans, regardless of whether they agree with trump or not, didn’t agree with the actions that took place in the Capitol and strongly reject the violence, insisting that this isn’t how you go about airing any political grievances. The situation was dangerous, prompting people to be injured and killed, and nothing good came from it. There must be more effective and creative, non-violent ways, to get a message across. No individual, or group, has the right to charge the Capitol in the way that they did. Luckily the situation wasn’t any worse than it was because it could’ve been much more deadly.