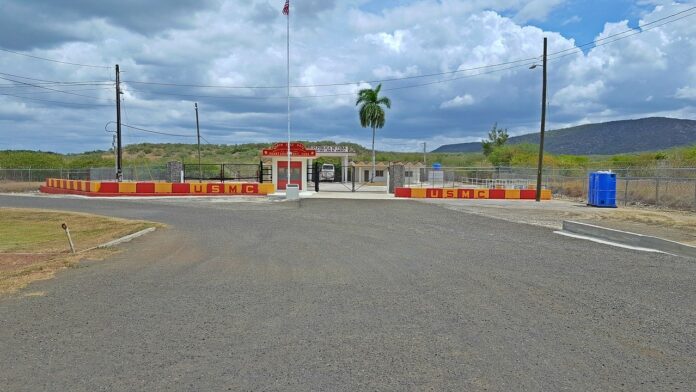 The detainee treatment Act of 2005 is a statute that the American congress legislated in December of 2005. The act was signed into law on December 30th, 2005 by President George W. Bush. The act contains provisions on how prisoners are treated by the Department of Defense and how detainees at Guantanamo Bay should be treated.

Two Actions That Limit This Statute from Stopping Torture:

1. Suggesting that the cross-questioning approach used as per the field Manual of the U.S and not mentioning any specified editions- this gives the DoD the power to determine what methods to employ.

2. Modifying the stipulations of law against torture by the Graham-Levin Amendment warrants the Department of Defense to evaluate the grounds leading to the suffering of detainees held at Guantanamo Bay. It also bans detainees from habeas corpus appeals, depriving them of the privileges of legal course when tortured.

American activists have pleaded with the federal government to close Guantanamo Bay prison and end detainees’ torture. This Detainee Treatment Act of 2005 requires all American military personnel to refrain from vicious, ruthless, and humiliating acts when treating or handling people behind bars. Hopefully, the current government will keep its promise and end solitary confinement and torture.

Why The FDA approved Booster Shots for Moderna and J&J