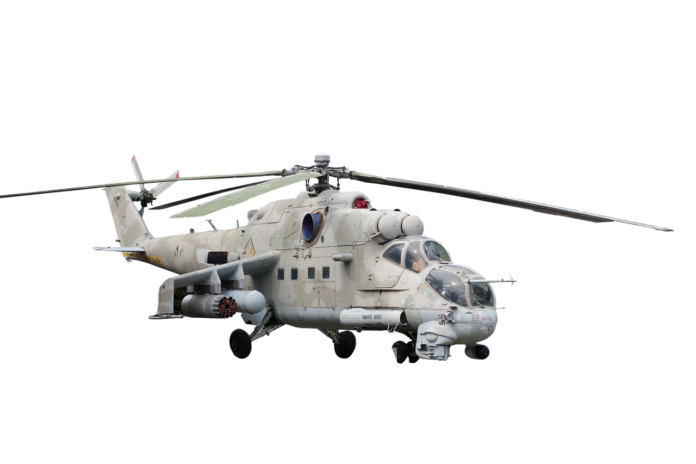 President Joe Biden previously announced that he would be finally withdrawing troops from the Middle East after years of being overseas as a part of the War on Terror. To make this move complete there are additional soldiers that have been sent over to help with the evacuation. Reports suggest that as many as 3000 soldiers have been sent to Afghanistan to help with the evacuation that is underway where the U.S. plans to decrease its presence in that area. However, along with the mention of moving troops out, there are also other reports about an increase in Taliban activity in the area.

For more than 20 years the U.S. and other nations have been fighting the war on terror and there are thousands of troops that have paid a heavy price along the way. What is the end result that we have seen so far from it all? Here we are again and the media is suggesting that we are on the brink of seeing the region descend into chaos again because of Taliban activity. This comes after billions of dollars have been spent overseas and thousands of lives have also been lost. The U.S. has previously suggested that it might re-think its activities overseas but this recent announcement from Biden meant that they would formally be withdrawing troops from Afghanistan along with NATO.

This is an area that has been seeing warfare for a long time and now thousands of U.S. soldiers are going in to help with those eventual evacuations that are planning to be underway. The troops are going to be headed to Kabul to help with evacuating people from the embassy. An additional 1,000 troops are also being sent to Qatar that are going to be tasked with helping with the processing of Special Immigrant Visa applicants that are expected to be coming in the future.

Bird Flu Outbreak Expected To Cause Poultry Prices To Rise

The International Committee Of The Red Cross Rules Of War