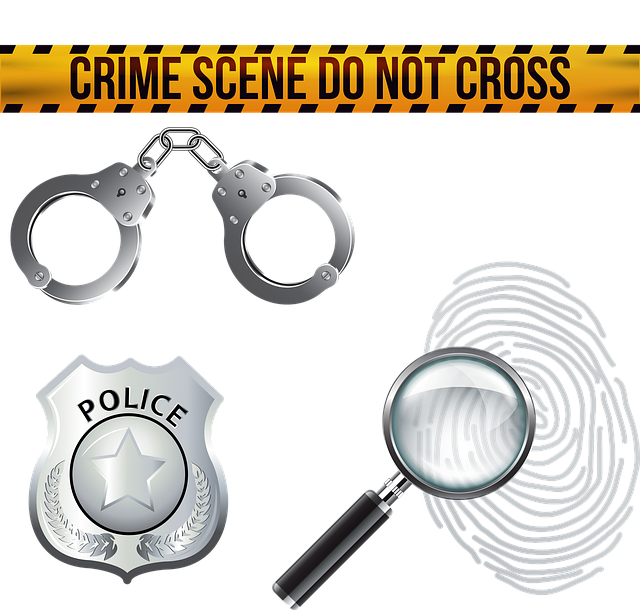 There have been growing concerns about violent crime rising around the United States. For years the crime rates for violent crimes had been declining but some say that is over now and rates in regions like New York and other areas have been on the increase. Then again there are some crimes that are increasing more than others, while other crimes might be going down. Violent crime increasing and getting worse through this time has voters concerned. It is said to be one of the top concerns today with voters in the United States as there have been multiple reports recently about violent crimes taking place at increased levels in places like New York City and other regions. Not only that but people around California too have also been concerned about crimes targeting their cars and more.

Violent crime in the United States is believed to be surging and that has some experts looking to see why that is and what might be able to be done about it. Some people in the U.S. are already looking at more protective measures whether that be security tools for their vehicles or homes, a variety of tools are available in the market to meet this need.

It’s estimated that some 10 major cities around the U.S. last year saw historic numbers with regards to their residents who were murdered. And national police data suggests that homicides have increased at least 7% compared to the year before. Fatal shootings have also increased in some of the largest cities around the U.S. by as much as 80% as well. One thing is certain and that is when concerns for crime go up we know that the security market is going to see more demand as people look to something to provide a solution.