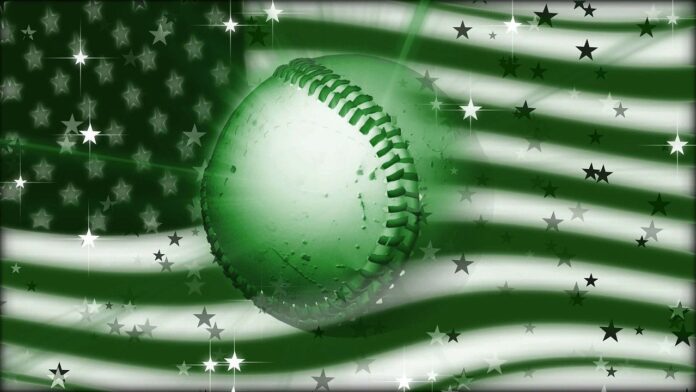 Henry Louis also known as Hank Aaron passed away this past Friday(1/22/21) at the age of 86. Aaron was a Hall of Fame slugger that pulled in 755 career home runs. His family has announced that they are heartbroken about the passing of Aaron. They are asking all Georgians to pray for his family and loved ones as they try to remember his legacy and pay respect to his life accomplishments. According to a statement that was released by the Atlanta Braves, they say that Aaron had passed away peacefully in his sleep.

The Braves chairman, Terry McGuirk, has also stated that they are devastated at the news and passing of Hank Aaron. They say that he was a beacon for the organization and that this loss. He had a talent that was unmatched and will go on remembered as a legend, an icon to many around the world. As an act of respect, Governor Brian Kemp has ordered that flags fly at half-staff for those flags that are stationed on state buildings, all state buildings around Georgia. They would be that way until sunset on the day of his funeral in an act of paying respect and honoring his legacy to the region and the country. Many fans are devastated, along with the family and friends. Now, fans and friends across social media are sharing their stories and thoughts of love and respect for Hank. He will never be forgotten and has earned great respect and admiration for what he has achieved in his life.

Aaron managed to become the National League MVP back several years ago in 1957 which was also the same year that the Braves had successfully won the World Series. Aaron is also a 2x NL batting champion, 3x Gold Glove winner, and record 25x All-Star.