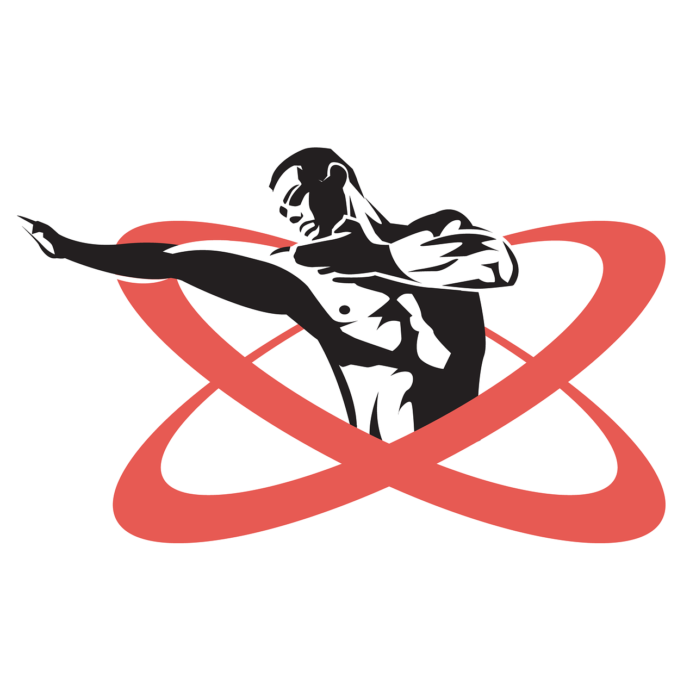 Robert Whittaker fought in the UFC 271 on Saturday night(2/12/22) in an effort to try and regain the middleweight championship vs Israel Adesanya. This was a very competitive fight between the two, with Israel Adesanya vs Robert Whittaker and Adesanya starting off strong. We saw a knockdown in the first round here. Eventually, Whittaker was able to regain his confidence some by Round 2 and we did see some punches landed as well as more scoring taking place, this was truly an entertaining battle to watch between the two. Whittaker continued with a mix of wrestling over the fight and we did see some grappling, though it was tough for him to hold Adesanya down for any good amount of time. It was really a struggle. Things progressed through each round and we saw that Adesanya was actually able to avoid submission danger and to keep things moving. That distance was going to play a key role here in the victory over all that Adesanya saw with this fight. This was one of the best matches in a long time and couldn’t have come at a better time.

There was a lot of action from both and Whittaker was making a lot of rounds looking like he was going to come out on top but eventually Adesanya told a different story and was believed to have deserved the victory here with the UFC fight between the two of them. We learned after that the official stores for this UFC fight were 48-47, 48-47, and 49-46. Adesanya said that he was aware Whittaker was going to give it everything that he had in that fight and they really put on a show in trying to battle for victory. Overall, for Adesanya, this is the fourth defense of the middleweight championship in his career with UFC fighting. He won in the first meeting with Whittaker.