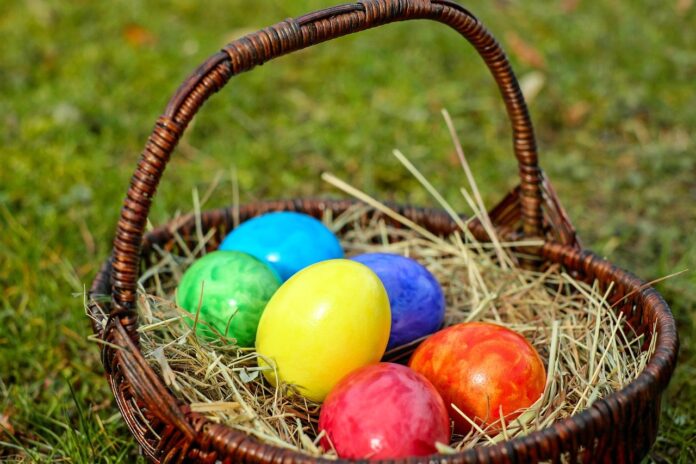 In Christianity, Easter is a celebration that commemorates the belief that Jesus Christ was resurrected. Three days after Jesus was crucified and killed by the Romans, according to the New Testament, this incident took place. A series of events and holidays, beginning with Lent, culminates in Holy Week, which includes Holy Thursday (the Last Supper celebration of Jesus with his 12 Apostles), and Good Friday (the day on which Jesus was crucified), and Easter Sunday. The holiday concludes the “Passion of Christ,” a series of events and holidays that culminates in Holy Week. Many of the customs linked with Easter date back to pre-Christian, pagan eras, despite its religious importance to Christians.

Early in the Christian calendar, before Easter, both Roman Catholics and Protestants look forward with great anticipation to the coming of the Resurrection. Lent is a time of abstinence and penitence. A 40-day fast begins on Ash Wednesday (not including Sundays). Preceding Easter, a day called Palm Sunday is observed to remember Jesus’ entry into Jerusalem when his supporters spread palm branches in his path to welcome him.

Early on Easter Sunday (Holy Saturday), many churches begin their Easter celebrations with a liturgical ceremony referred to as the Easter Vigil. The Great Lent, which begins on Monday in Eastern Orthodox Christianity is the beginning of Easter celebrations. Palm Week, which concludes on Lazarus Saturday, the day before Palm Sunday, is the final week of Great Lent.

There are various traditions associated with Easter, many of which have nothing to do with the Christian celebration of the Resurrection and instead stem from local folklore and celebrations. When it comes to the Easter lamb, it’s a nod to both Jesus’ biblical designation and the ancient Israelite practice of using lambs as offerings. On Easter, Christians used to consume lamb meat that had been consecrated under the altar. Since the 12th century, the Lenten fast has come to a conclusion on Easter with feasts blessed with eggs, ham, cheeses, bread, and sweets.