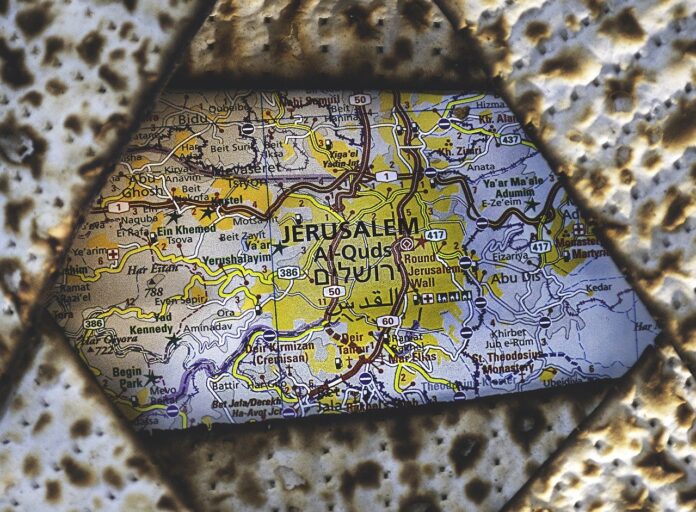 As outlined in the book of Exodus, the festival of Passover occurs in the early spring particularly in the Hebrew calendar in the month of Nisan. To commemorate Passover, the book of Exodus 12:18 states that one must eat unleavened bread beginning on the fourteenth day of the month and ending on the twenty-first day. The story of the Jewish people’s liberation from slavery in Egypt is central to the Jewish festival. The Passover observances vary widely from one family to another as well as from one denomination to another, but they all reflect some aspect of a family’s religious heritage.

During Passover, we remember God’s liberation of the Israelites from slavery in Egypt in the Bible’s story of the Exodus. The Old Testament’s Exodus book lays out the rules for celebrating Passover. Eight-day celebrations are common in the United States, with seven days in Israel, and include themes of springtime, a Jewish homeland, family, remembering of Jewish history, social justice, and freedom—including the recognition of those who are still persecuted today.

During the night before the Exodus, the Lord struck Egypt, freeing the Hebrews from slavery in Egypt and saving their firstborn children by “passing over” the powers of disaster. It begins on the 15th of the very month of Nisan and finishes on the 21st (March or April). Only matzo, a type of unleavened bread, may be consumed during these seven (or eight) days due to the prohibition on all leaven. The matzo represents both the hardships the Hebrews endured while enslaved in Egypt and their hasty departure from the country during the Exodus. The Festival of Unleavened Bread is another name for Passover. In 2022, the holiday of Pesach is observed from Friday, April 15th to Saturday, April 23rd.

On the first night of Passover, a special family meal known as the seder is held, which is generally marked by much religious ceremony and then a feast. Symbolic foods and ritual recitations honor the freedom of the Hebrews and are part of the seder. The Passover holiday is a time for celebration, and also a time for reflection on past events.