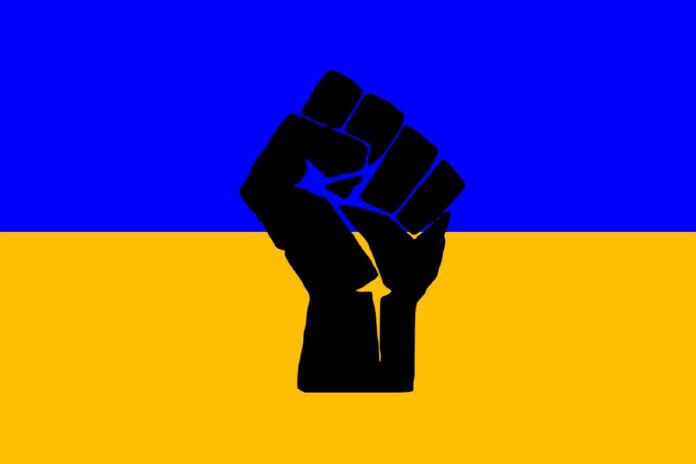 The focus of the Russian forces right now is the total liberation of Donbas, which is the eastern regions of Luhansk and Donetsk in Ukraine, where before the invasion, Russian-backed protestors held substantial ground. Satellite images show a build-up of Russian soldiers and vehicle convoys on the frontline towards the Ukraine border. The Ukrainians have prevented several attempted advances as both sides are still locked in fierce combat along a 300-mile front; the Russians are experiencing logistical challenges, says the United Kingdom Ministry of Defense.

Claims coming in are that Ukraine has regained back Maryinka near Donetsk. Analysts say that Russian forces could, in the coming days, increase the invasive ground operations. The Russians could also be attempting to circle the Ukrainian troops, but the speed with which the attack was launched could threaten its success, says the Institute for the Study of War.

The city of Mariupol has been hindering the objective, having been surrounded by the Russian forces since March. The city has been destroyed by the Russian troops, who are being accused of war crimes, and a statement from the Mayor confirms that more than 20,000 civilians have lost their lives. The Ukrainians continue holding on to Azovstal metal works which they have entirely refused to surrender. The Russian fighters have urged the Ukraine resistance to lay down their arms as they try to claim the industrial complex.

Intending to cut off the Black Sea access by Ukraine, Russia has been attempting to get to Odesa, which is to the west. In the coming weeks, it is believed by the Institute for the Study of War that the Ukrainian forces will attempt to regain Kherson.

Russia withdrew its convoy and crew from the north of Ukraine after their push towards Kyiv stalled. The Ukrainian forces made a comeback on the northern borders after they helped successfully recapture the areas around Kyiv.