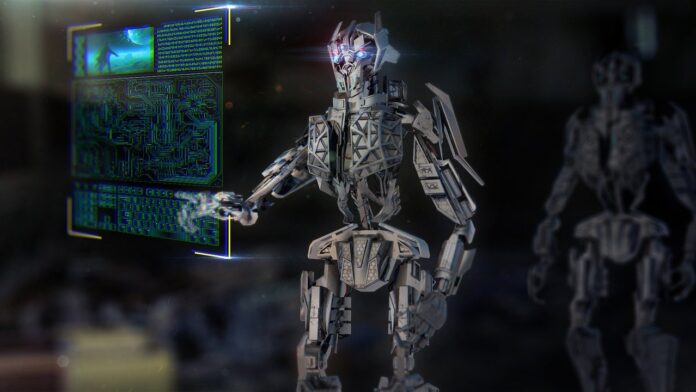 The European Union has signed a significant agreement to combat misinformation, hate speech, and harmful internet content. Users and their “basic rights online” will be better protected by the new EU regulations, which are aimed to put more responsibility on the shoulders of IT businesses. Big tech companies will be forced by the law to put in measures to govern themselves and make it easier for problems to be flagged by users and failure to which the regulators will fine the non-compliant billions.

In Brussels, the digital titans have lobbied ferociously to weaken EU regulations. European Union officials struck a deal in principle early on Saturday morning. As a result of this new law, 27 nations in Europe will have a new digital rulebook. For consistency, these procedures will be implemented throughout all online platforms.

A wide range of materials, including material that supports terrorism, child sex abuse, hate speech, and commercial fraud, might be taken down by states under the EU rule. Facebook and Twitter would have to make it easy for people to flag such stuff so that it may be quickly deleted. Counterfeit footwear and dangerous children’s toys, for example, would have to be removed from online markets such as Amazon.

Firms would be banned from using fraudulent strategies to get customers to sign up for services they have no intention of using.

To implement the new regulations, the European Commission expects to hire more than 200 new employees. As a result, governments worldwide are expected to follow their legislative measures, and tech firms will be pushed to do the same.