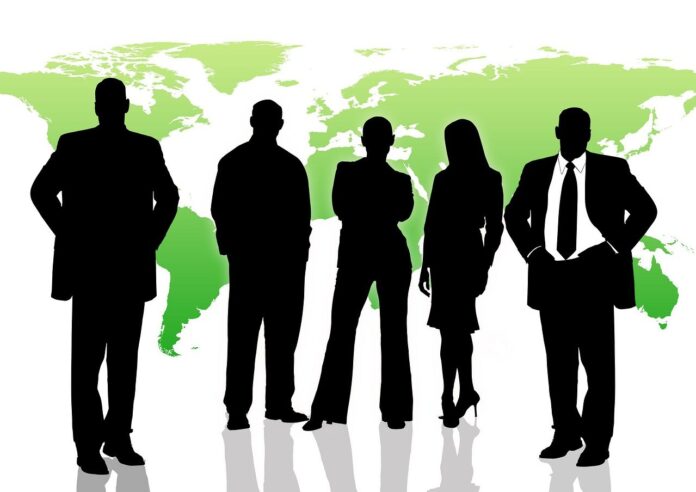 This past Monday(11/30/20) the President-Elect and his transition team announced more economic posts. There was much speculation on who he would appoint.

When the announcement was made those watching in anticipation found out that the President-Elect appointed Janet Yellen for the position of Treasury secretary. This is the top position in the Treasury Department. If Yellen is approved by the Senate, she will be the first woman to hold the post.

To act as The Deputy Secretary of Treasury the President-Elect chose Wally Adeyemo. If confirmed he will be the first person of color to hold the post.

To act as the Chair of the Council of Economic Advisers President-Elect Biden chose Cecilia Rouse.

President-Elect Biden Choose Jared Bernstein and Heather Boushey To be Members of the Council of Economic Advisers.

To act as the Director of the National Economic Council President-Elect Biden chose Brian Deese.

Biden also announced that Neera Tanden will potentially act as the head of Office Management and Budget. If Tanden is confirmed for the position she will be the first woman of color to hold the office.

These nominations are a sign that the President-Elect has made good on his promise to put together a diverse cabinet.