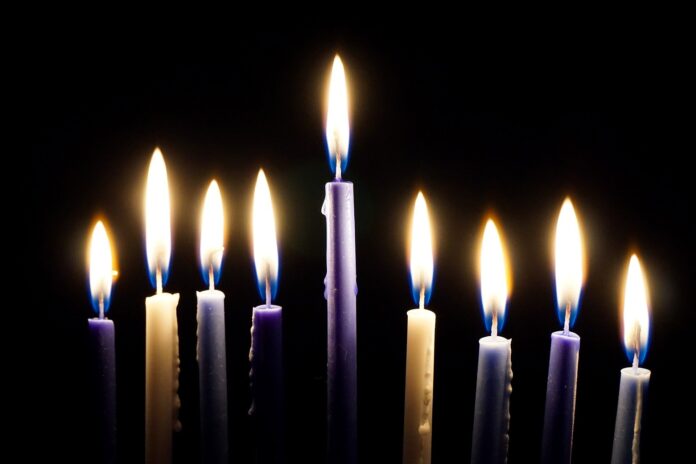 The Maccabean Revolt took place over the course of 6 years in the 1st century B.C. During this moment in history, the Jewish people were being controlled by a Greek king. This king did not allow the Jewish people to practice their religious beliefs. Instead, they were told to worship the Greek gods. However, the Jewish people refused to take this action. A Jewish priest named Mattathias killed a Jewish person who agreed with the worship of Greek gods. He had to flee with his 5 sons into the outer areas of Judea.

About a year later Mattathias had died. His son, (Judah)Maccabean became the leader of the revolt that would free the Jews from Greek rulership. This revolt lasted for 6 years from 166 B.C. to 160 B.C. Eventually, Maccabean’s guerilla styled fighters reclaimed Israel and they reestablished worship in their temple. This was an extremely important action for the Jewish people. The temple represents their connection to God, and it is a powerful symbol for their way of life. This is the reason why Jewish people celebrate this holiday.

Today, Hanukkah reminds the Jewish people how important it is to stay faithful to their beliefs and way of life. The word Hannukah means dedication. This holiday normally occurs between November or December of each year. The actual date for Hanukkah is determined by the Hebrew calendar. Hanukkah also has a nickname called the “Festival of Lights”. The holiday was given this nickname to pay homage to the lighting of the menorah or a special 9 branch lamp(candlestick) used to commemorate the event. Hanukkah is also celebrated with traditional foods, gifts, and games.