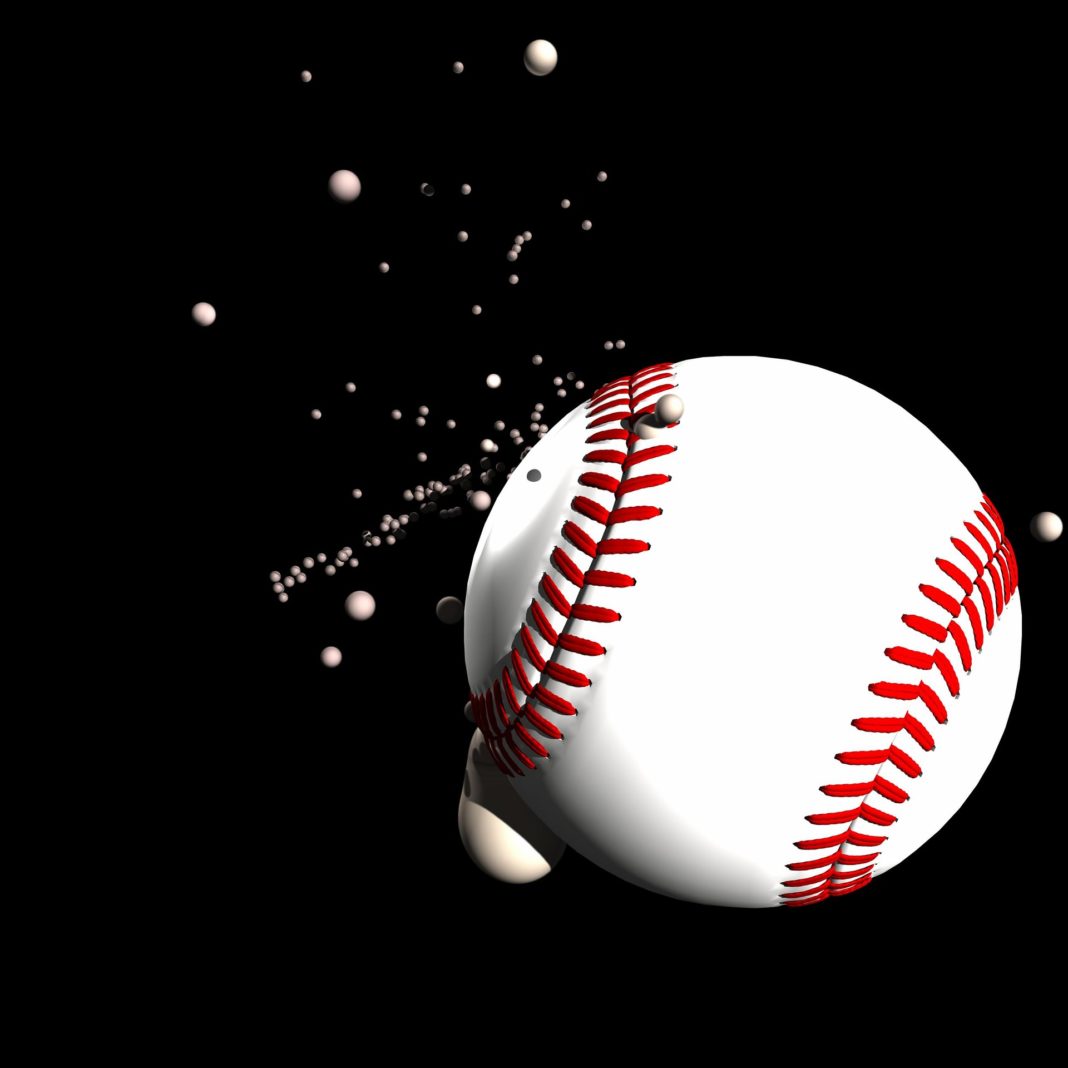 The Minnesota Twins won the AL Central Division last night. It was their first division championship since 2010.

There was much anticipation for the win but in order for the Twins to secure the division championship they had to beat the Detroit Tigers, then the Cleveland Indians had to lose to the Chicago White Sox.

Right after the Twins defeated the Tigers 5-1 the team watched the end of the game between the Indians and the White Sox. As soon as the White Sox won the Twins were able to finally celebrate.

The Twins record this season is 98-60 the 2nd highest in its franchise’s history. This is much different from last season where they finished 78-84.

The playoffs begin next Tuesday and it’s expected that the Twins will play the Houston Astros or the New York Yankees.