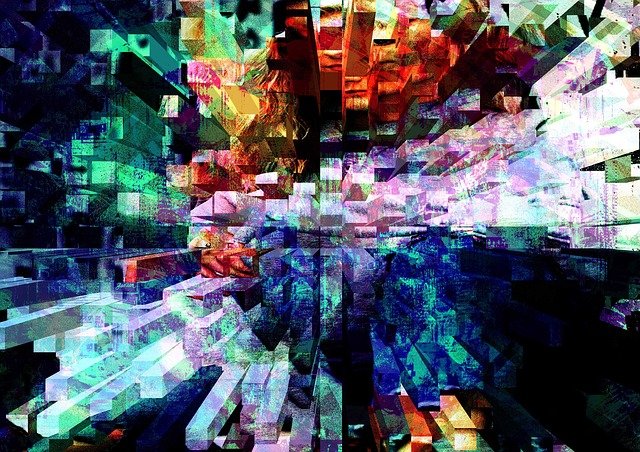 Retail store owners in San Francisco, San Jose, and Walnut Creek, California, have experienced a string of looting. On Monday, November 15th, Iceberg Diamonds, in Concord, California was robbed. On Friday the November 19th, multiple stores around the Union Square area in San Francisco, California, including Louis Vuitton, Bloomingdales, Yves Saint Laurent, Walgreens, Wellspring pharmacy, and Multiple Cannabis Dispensaries, reported looting and break-ins. On Saturday, November 20th, the Nordstrom store in Walnut Creek, California, was also vandalized, where the looters injured three employees. Sam’s jewelers at Southland Mall in Hayward and Lululemon store in San Jose, California, was robbed on Sunday, November 21st. Other victim stores include 356 clothing in Oakland on Monday the 22nd and Macy’s in Westfield Valley Fair was robbed in San Jose California on Tuesday the 23rd.

The lootings have created a need for more aggressive measures from all police departments to minimize the risk of other similar incidences. Already, they have increased foot patrols and presence outside large stores in the high-risk areas around the state. Though there is a challenge with police staffing and limited resources, joint efforts will significantly reduce crime. People tend to keep away from theft if the chances of getting caught and prosecuted are high. Walnut police already have footage that will help identify several looters.