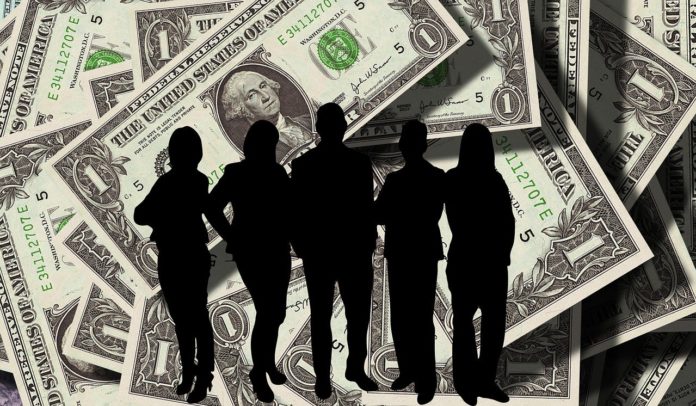 In light of the recent jobs report that confirmed unemployment has only dropped to 13.3%, and thousands of small businesses closing their doors permanently, it is clear that changes must be made to help save jobs.

The Paycheck Protection Program (PPP), a $US660 billion federal government initiative, will play a vital role in ensuring the protection of more jobs. Those who will benefit are small businesses, non-profit organizations, veterans organizations, sole proprietors, independent contractors, and self-employed persons.

PPP was first introduced in March under the Cares Act and, according to government data, has approved loans for more than 4 million businesses. However, speaking in testimony before the Senate Small Business Committee, Treasury Secretary Steven Mnuchin has recently announced three big changes to provide further relief: 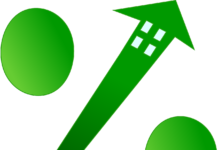 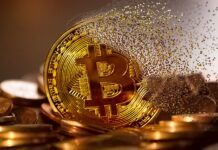 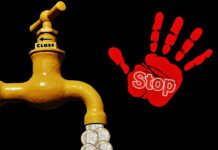 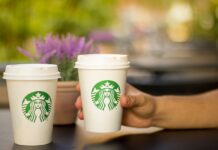 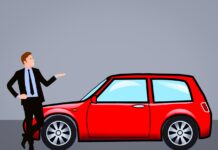