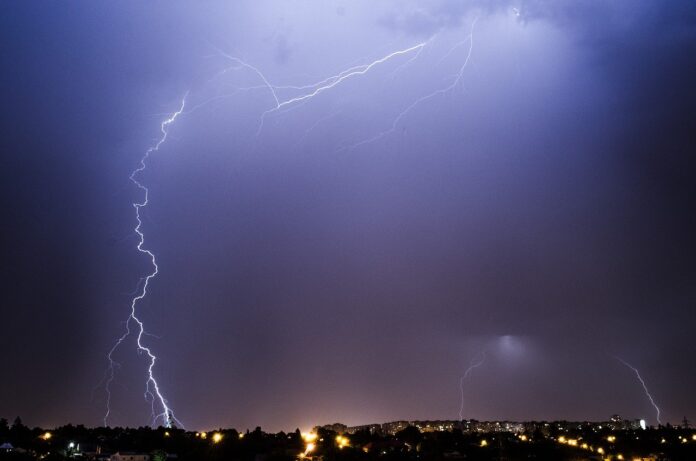 Things have been heating up with Russia and Ukraine as tensions rise and the power clash continues as worries grow that things could worsen. There are over 100k troops that Russia has already deployed and troops from Canada have also now joined in Ukraine and recently moved further West in the region as tensions mount with Russia.

Some reports suggest that Russia is willing to go to war and risk getting slapped with sanctions over Ukraine as well as enduring the potential financial harm that goes with that. However, they have continued to deny any plans to invade Ukraine. The world is watching now to see how things unfold and whether or not things are going to heat up in the region. This isn’t the first time that the situation has gotten tense in the region and people around the world have started asking whether or not things might lead to war.

There is a great deal of harm that could come to Russia and others if this escalates with multiple countries expected to be involved. But for now, Moscow denies that this is the plan even though Russian troops are assembled at the border region near Ukraine. Russia has also continued to demand that Ukraine never be allowed to become a NATO military alliance. For now, there are experts who continue to monitor the situation as it unfolds. There are many concerned already with how things are shaping up.

The United Nations Security Council met recently in order to address the situation at hand and discuss the buildup from Russia at the border. There is more discussion expected on that to come. Up until now the talks between Russia haven’t succeeded with the U.S. Secretary of State. NATO allies have promised a swift response if Russia moves forward with any invasion of Ukraine.

Putin Tried To Call A Cease Fire For Orthodox Christmas