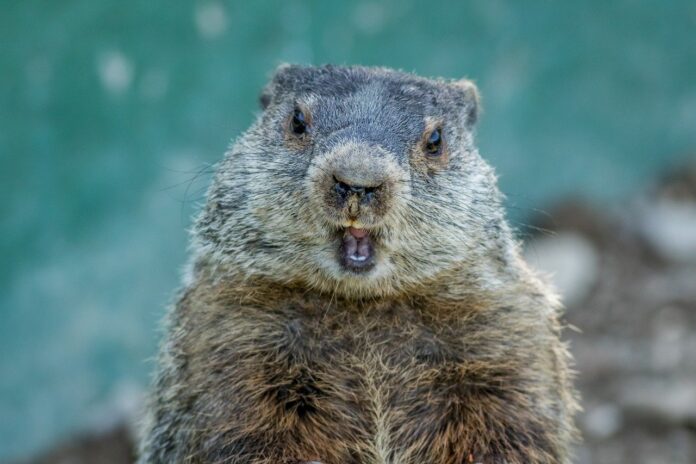 Groundhog Day is a holiday that is celebrated yearly on February 2nd and is a fun festivity for families that is meant to predict the arrival of spring. The Groundhog Day event only lasts one day and it is said to have roots in ancient Christian traditions. More specifically, clergy were known to allegedly bless and both distribute candles that were needed for winter and those candles would represent how long winter might be. It was later expanded so that hedgehogs were used for Groundhog Day by Germans and it was used as a means of predicting when the weather might come.

German settlers in Pennsylvania were said to have brought the tradition over and eventually updated to using groundhogs to carry it out each year. Those animals were abundant in the region.

How does it work? On Groundhog Day the groundhog comes out of its hole and if it sees its shadow it will return to the hole meaning there are several more weeks of winter. However, if the groundhog comes out of the hole and does not see its shadow then that is supposed to be taken as a sign that there will be an early spring. This is a tradition that has been enjoyed by millions around the United States and around Canada as it has been adopted and changed over time with those different animals throughout history. This is a time of year when many get ready and excited to see what will happen so that they might be able to see how much longer there might be winter weather or if they can expect to possibly see an early spring in the year. The first Groundhog Day in Pennsylvania is said to have taken place back on February 2, 1887.