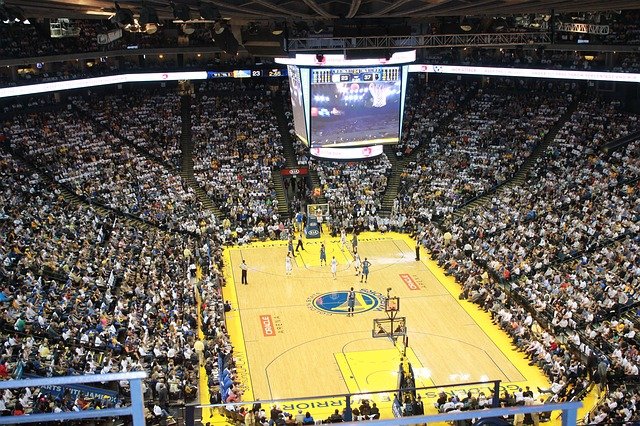 Stephen Curry is an amazing athlete. He stands 6’3″ tall and weighs 190 pounds. He is a professional NBA star who plays amazingly well for his team the Golden State Warriors. Stephen is smart and fast which makes him awesome at playing the point guard position. He is known as one of the best shooters the NBA has ever had the pleasure of knowing.

He is legally named Wardell Stephen Curry II. He was born in Akron, Ohio, on March 14, 1988. At 33 years old he has already been named Player of the Year twice. Stephen is a top record holder. He has helped the Golden State Warriors since he joined the team in 2009. The NBA has recognized Stephen on many occasions. He has also set the Warriors all-time scoring record. He is known for reaching 100 3 point shots in only 20 games. He scored more 3 point shots in fewer games played than any other player ever has. His parents, Sonya and Dell Curry are incredibly proud of their son for breaking the 3 Point Record recently. Dell was once an NBA star himself. for Stephen has shown us what an incredible shooter he is once again.

When the Golden State Warriors recently played the New York Knicks at Madison Square Garden Stephen took the record from Ray Allen with his winning shot. The shot took place with just 7 minutes and 33 seconds left in the first quarter of the game. It was an incredible moment for Stephen Curry.

Stephen Curry will continue to prove his talent. There is no doubt about that. What record will he break next? What honor will he receive? One can expect greater things for Stephen Curry and all of the rest of the team. The Golden State Warriors consider him an asset for sure.