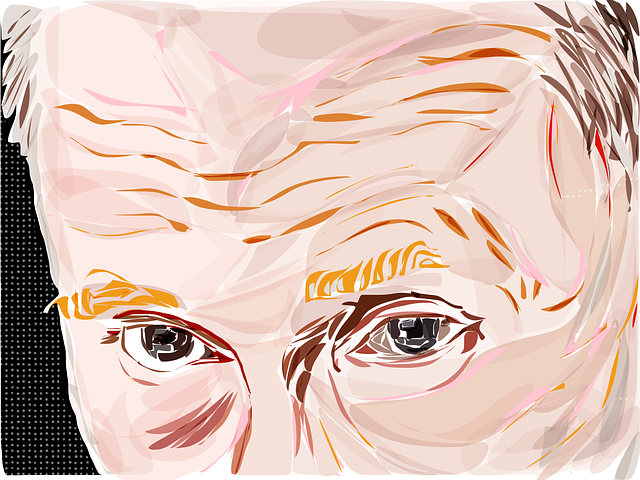 The Kremlin is offering cash and employing strong-arm tactics instead of resorting to a national draft. Because Russia is so intent on stamping out any criticisms of military service in Ukraine, these kinds of comments would normally go unnoticed. A “stealth mobilization,” as some observers describe it, is already being used to bring in new members without the risk of a national draft. Kremlin forces are turning to ethnic minorities, Ukrainians from the separatist regions, military mercenaries, and militarized National Guard units to fill the manpower gap, and they are offering generous economic incentives to those who join in.

Kamil Galeev, an independent Russian analyst and a former fellow at the Wilson Center in Washington, says Russia has a problem with recruiting and mobilization. To put it another way, “it is fundamentally desperate to get more guys using any means available.” Both sides keep detailed tabs on the number of people killed and injured in battle. Out of an invasion force of 300,000 men, including support elements, the British military reportedly calculated that 25,000 Russians had been killed and tens of thousands more injured. The mobilization effort was hampered from the outset, experts say, since President Vladimir V. Putin refused to place Russia on a war footing, allowing the military to begin calling up reserves. As a result, the Kremlin has sought alternate methods of assembling replacement battalions. Withdrawing a draft for all adult males, Russia can preserve its “special military operation” fiction while limiting the risk of a popular backlash that led to the end of earlier Russian military misadventures, such as Afghanistan and the first Chechnya conflict.

Many experts have questioned how long Russia can continue its onslaught in Ukraine without a general mobilization. Even still, it appears that the Kremlin is wary of adopting such harsh measures. Reservists, on the other hand, are being bombarded with phone calls from recruitment offices offering them cash incentives for short deployments. The Ministry of Defense’s regional recruitment bureaus have published tens of thousands of job advertisements online, many of which are for military-related positions. The commander of a parachute squadron was recently advertised for on international job sites like Head Hunter, along with positions for combat engineers and anyone who could operate a grenade launcher.