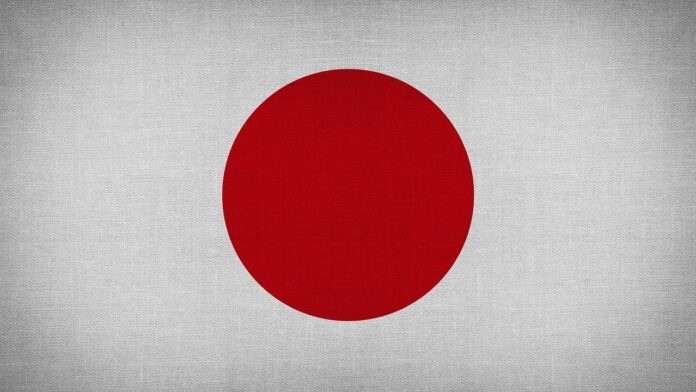 Japan’s ex-leader Shinzo Abe was assassinated this past Friday(7/8/22) while he had been out giving a speech. The suspect was apprehended shortly after the violence began at the campaign event.

Abe was shot from behind while speaking at the campaign event and it only took place minutes after he had started speaking. They eventually airlifted him to the hospital for emergency treatment but he was later pronounced dead at the hospital after the attack. The gunman was arrested and a weapon was seen at the scene as well that looked to allegedly being homemade.

This was Japan’s longest-serving leader and many other world leaders have already expressed their shock and hurt over the situation. Tributes are pouring in for the loss of Japan’s leader. It was later revealed that the police had effectively arrested the suspect, Tetsuya Yamagami, known as a 41-year-old local man. It is alleged by witnesses that he did not try to flee after the event took place. The police have admitted that he confessed to the murder. Why did it happen? Allegedly Yamagamimotivation was motivated over hatred toward a certain group which he believed the leader to be connected with.

Doctors worked hard to do everything that they could to help but it was too late. Now many are mourning the loss as Japan navigates this travesty in looking to regain stability and see what to do next. Political campaigning is expected to resume over the weekend. It’s alleged that Mr. Abe had only been speaking for about 30 minutes before the violent incident took place at the campaign event in which he was shot and lost his life. It’s also alleged that a first shot did not hit the prime minister but another had got him from behind. Various politicians have expressed their outrage over the attack, as well as many others around the world.