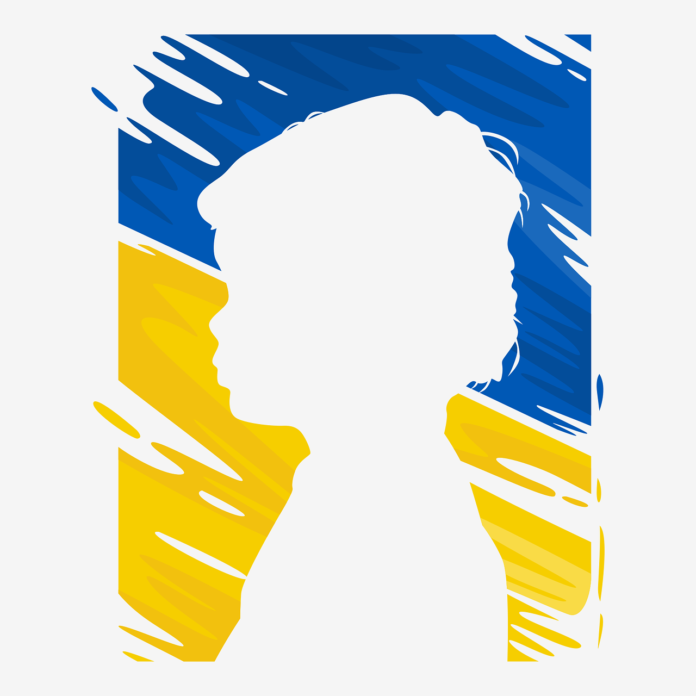 There have been no territorial gains in the 40th week of the war in Ukraine as casualties increase and civilians lack light, heat, and water. As Russian airstrikes continue targeting civilians, Ukrainians have suffered awful water and power outages.

On November 23rd, 2022, air defenses shot down 51 of 70 cruise missiles from Russia that targeted energy infrastructure. However, the cruise missiles that got through caused severe destruction. People who live in Kyiv, Ukraine’s capital huddle in cafes that use generators to provide heat, light, and WiFi in very low temperatures and collect rainwater from melted snow or drainpipes.

People shiver in cold, dark places of residence. They use camping stoves for cooking in candlelit kitchens. They also wear several pairs of clothes and cover themselves with every blanket they own when sleeping to stay warm. The electricity supply is irregular. After a blackout, people quickly plug in phones, computers, and power banks to charge.

According to the head of the nation’s state grid operator, the air strikes have affected many large thermal power stations. A barrage of drones and missiles has targeted power lines and electric plants since October 8th after a truck exploded on the Kerch bridge that links Crimea to mainland Russia.

Before then, Russia used to fire missiles into populated areas. Critics of the war have accused Russia of targeting civilians intentionally since the war started. Oleksii Reznikov, the Ukrainian defense minister, said that Russia has fired over 16,000 missiles at the nation since the war began. He claimed that 97% of them landed on civilians, and only 500 landed on purely military targets.

About 220 missiles landed on energy infrastructure. Yet, they had the most significant effect on daily life. The European Parliament has designated Russia as a “sponsor of terrorism.” According to Seven foreign ministers who visited Kyiv from the Baltic region, Ukraine will win the war despite Russian air strikes and brutality.