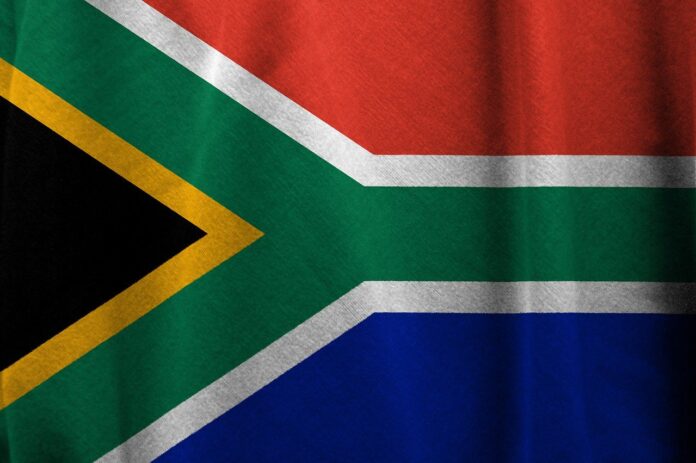 Cyril Ramaphosa, the South African leader, who came to power in 2018, has refused to resign. He is facing a scandal over money stolen from his ranch. He has denied doing anything wrong and has not faced any criminal charges. Yet, legal experts claim that he kept millions of dollars in sofas on his private ranch and covered up its embezzlement. The experts have concluded that the president must answer a case.

The top leadership bodies of the ANC (African National Congress) are meeting to decide the next steps the party should take. The president’s spokesman, Vincent Magwenya, said he would fight on. Instead of resigning or stepping aside because of an inconsistent report, Mr. Ramaphosa will seek a second term as leader of the ANC, Magwenya added.

The news of the scandal, which the South African media calls “Farmgate,” surfaced in June 2022. Arthur Fraser, the former spy boss, filed a complaint with law enforcement officers stating that in 2020, the president concealed the stealing of $4 million in notes from the Phala Phala game farm. He admitted that someone had stolen the money, but it amounted to $580,000, rather than $4 million.

According to the president, the $580,000 was proceeds from selling a buffalo. However, the panel of legal professionals, stated it doubted that such a sale happened. Parliament has received the panel’s findings and will examine them and decide whether to start impeachment proceedings against Mr. Ramaphosa.

The South African leader is also facing pressure from rivals from the ANC and the opposition to resign. The scandal is damaging to him because he won the presidency vowing to end the corruption that the country had struggled with under Jacob Zuma, his predecessor’s leadership. The ANC remains divided between supporters of Jacob Zuma and those backing Mr. Ramaphosa. Zweli Mkhize, his former health minister, is challenging Mr. Ramaphosa for the ANC’s leadership. Mkhize is also facing corruption allegations, but he has denied them.