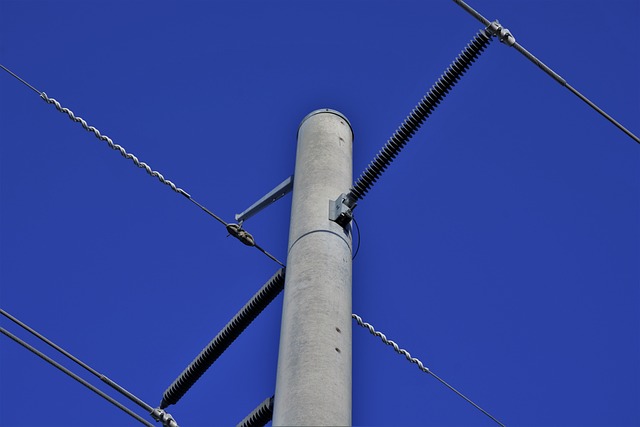 The FBI has joined the investigation into power outages in North Carolina which left 40,000 people without power on Saturday December 3rd. Substations in Moore County were targeted in what looks to be a deliberate act of destruction.

An emergency declaration was made due to the power outage, and a curfew was put in place. Utility workers that were responding to the outage found that at least two substations had been damaged by gunfire. Multiple rounds were fired, leading investigators to conclude that it was not an accident.

A curfew was announced from 9 pm Saturday night to 5 am on Sunday morning. Power was restored to about 7000 homes on Monday, but the majority of those affected remained without power. This is likely to be the case until at least Thursday. All schools in the area were closed on Monday, and it remains unlikely that they will reopen before power is fully restored to the region. The concern is also rising about low temperatures that are expected, and how people are going to heat their homes.

No group or individual has yet claimed responsibility for the attack. If this does happen, then the incident is likely to be recorded as an act of domestic terrorism.