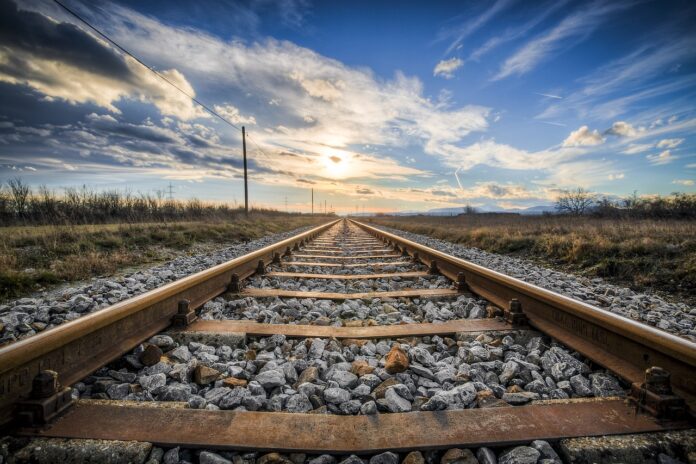 The Senate has accepted a measure to prevent a railroad strike within eight days minus the paid sick days rail workers requested. By passing the bill by an 80 to 15 vote, senators forced unions to accept a tentative agreement that railroad managers and their workers had reached earlier in 2022. This will also render an imminent strike illegal. The senate rejected a measure to provide paid sick leave by 52 to 43 votes. The measures both require 60 votes to clear the Senate. The bills both cleared the House on Wednesday(11/30/22).

President Joe Biden highly praised the move and signed the bill when it got to his desk. In a statement, Biden said that they had saved the nation from a Christmas catastrophe in workplaces, grocery stores, and communities by working together. Yet only some are satisfied. Senator Bernie Sanders is one of the bipartisan senators who had voted to reject the bill on the union agreement after the effort to provide sick leave failed.

Sanders said they would continue the fight, and he intends to do everything to ensure that all workers in the United States will have guaranteed sick days soon. Most of the House passed the bill, and most of the Senate passed it. However, they were unable to pass it since they needed 60 votes. Six Republicans voted for railroad employees to have paid sick leave effort, and one Democrat voted against it.

Railway stakeholders and managers afraid of supply chain disruptions to products like food and gas are celebrating. Tom Haag, the president of the National Growers Association, said they were highly relieved that Congress took action to prevent a strike that could have affected American farmers. Railroad managers say the deal was a compromise for everyone.