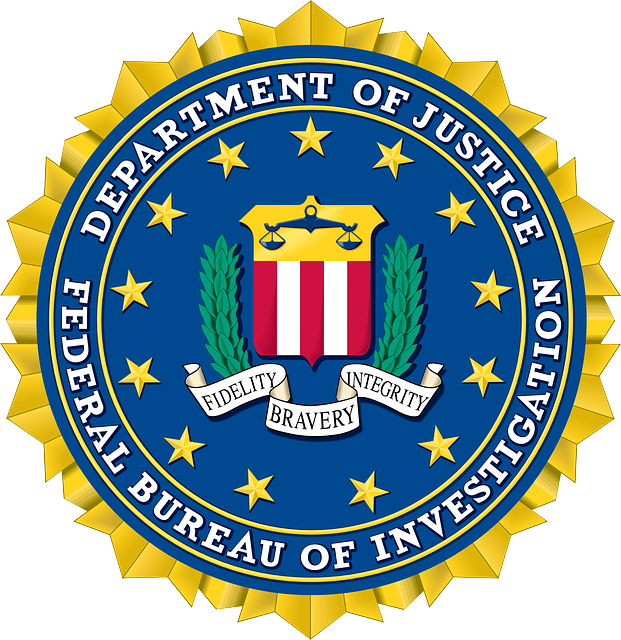 Three days ago on Tuesday(6/8/21), Australian, United States, Europe, and New Zealand government agencies revealed a massive crime sting known as “Operation Ironside” in Australia or “Trojan Shield” internationally. Operation Ironside is the largest police effort to take place in Australia and it has come to a head after three years with the arrest of 224 suspects, upwards of 520 charges being posted, and a seizure of 3.7 metric tons of drugs and $35 million in cash. Not only did this halt drug trafficking, these arrests directly stopped violent plans laid out to commit a mass shooting at a cafe, and assassinate a family of five. The Australian Federal Police explained that there will be more arrests following this news. Users were caught with the help of an encrypted app called “ANoM”. High-ranking senior criminals spoke to the app’s privacy and confidentiality due to it being encrypted, causing the app to circulate throughout the criminal underworld through word of mouth and criminal trades. ANOM was revered for its safety among criminals because the app could only be found on phones bought through the black market which were disabled from making calls or emails; the only communications able to be performed were sending messages to devices with ANoM. This messaging system was so trusted by criminals that they did not try to hide their plans in coded messages; illicit activities were talked about freely and openly.

This false sense of safety about encrypted devices have proven to be helpful in police enforcement’s goal in shaking the confidence of long-time criminals and gangsters, specifically those with links to the Australian-based Italian mafia, outlaw motorcycle gangs, Asian crime syndicates, and Albanian organized crime. As of May 2021, it was recorded that the top countries using the device involved Germany, Netherlands, Spain, Australia, and Serbia. ANOM made its way to the FBI after the developer of the app came forward to trade access for a reduced sentence. Over the course of this sting in the last three years, over 9,000 police officers were involved across eighteen countries. This shows weathered criminals that entities like the FBI are able to enter encrypted spaces and monitor their messages in real-time, encouraging them to go back to in-person operations.