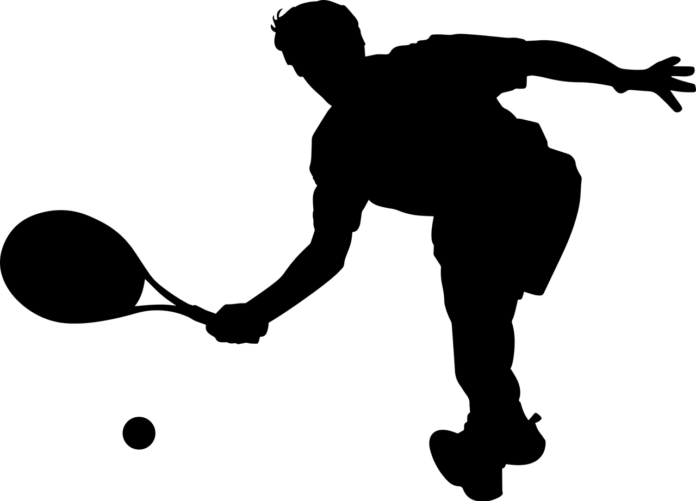 Top seed Novak Djokovic added a new feather in his cap of achievements over the weekend with an impressive victory against on-fire Stefanos Tsitsipas during this year’s French Open. The World Number one trounced Tsitsipas by 6-7, 2-6, 6-3, 6-2, 6-4 in one of the hardest fought victories in recent Grand Slam history. For any ardent fan, the French Open 2021 will go down as a momentous encounter pitting top seed Djokovic against the highest-ranked Greek player, Tsitsipas. The highly anticipated duet lived up to its billing after 4 hours and 11 minutes of sweat and tension. In the end, Djokovic’s 14 years of experience on the court won the day against a relatively younger Tsitsipas. The age difference notwithstanding, Stefano Tsitsipas made a good impression of himself against the veteran Djokovic.

Earlier this year, Djokovic suffered a crack in the oblique abdominal muscles, a concern that has caused sleepless nights to him and his die-hard fans. However, on Sunday, the Top Seed overcame this limitation after coming back from behind twice to turn around the results. Despite losing the first two sets to the 22-year-old Tsitsipas, the Serb exhibited unmatched class, and composure to win the last three sets in style.

Djokovic came into the Roland Garros arena against a backdrop of 18th previous Grand Slam titles. By the end of the thrilling encounter, the world-beater stamped his authority by bagging his 2nd French Open title and his 19th Grand Slam victory in all competitions. The win on Sunday underscored Djokovic’s recent form, having come from behind twice during the duet. In February, Djokovic beat world no. 4 Daniil Medvedev to secure the Australian Open Title. Just last Friday, the Serb earned his rights to the Roland Garros finals after beating Rafael Nadal in a cutthroat semi-final tie, dubbed “the final before the final.”

By winning the French Open 2021 title, Djokovic is now the first man in the current era of professional tennis players to clinch all of the four majors twice. The title at Roland Garros court further affirmed Djokovic’s unrivaled dominance in the Open Era.

Highlights of UFC 272 Covington Vs. Masvidal