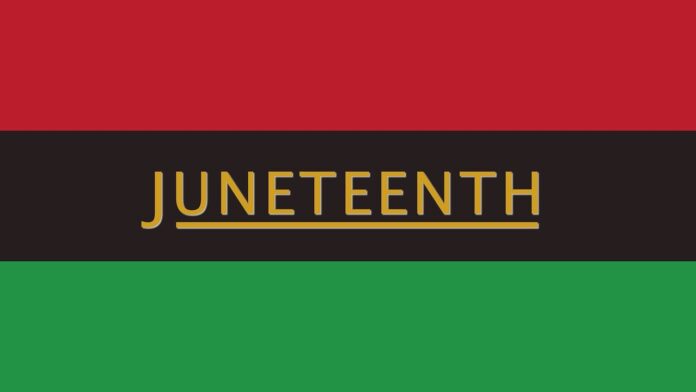 The passing of the bill on Tuesday, June 17th, 2021 made June 19th, or what is known as Juneteenth, a federal holiday that commemorates the passing of the law that ended slavery in the USA. The bill had gone through several debates before it was passed in congress.

The bill has led to the 12th federal holiday in the country. Joe Biden signed the bill into law on June 18th making the holiday an official US Federal holiday.

The bill had been in discussion in the senate for a while now. Many of the democrats who were against it did so because they felt like another federal holiday would mean losses for the government. A new federal holiday would lead to about $600 million in losses every year. The passing of the bill was sparked by the black lives murder movement in 2019 after the death of George Floyd.

According to Senate Majority Leader Chuck Schumer, “Making Juneteenth a federal holiday is a major step forward to recognize the wrongs of the past”. The few senators who were in opposition to the bill being passed finally agreed to it because their arguments did not hold water.

Even though Juneteenth was not a federal holiday, many people were still observing it. They would either take time off of work or just reflect on how far the country has come. Making it a federal holiday means paid time off for federal employees.

The holiday will be known as Juneteenth National Independence Day. It will be commemorated in the entire USA and not just select states.

UN Biodiversity Agreement Agreed Upon By Almost Every Country