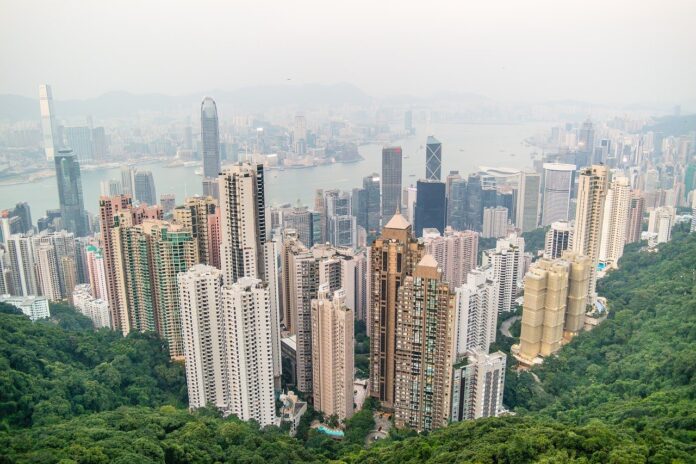 Five editors and executives were arrested last Thursday(6/17/21) on charges of conspiring with foreign powers. Hong Kong police used a new national security law for the first time to arrest the editors of Hong Kong newspaper. The police said they have strong evidence of articles, more than 30, published by Apple Daily. Police added that Apple Daily played a part in a scheme with alien countries to inflict sanctions against Hong Kong and China after a crackdown on civil liberties.

In a statement, Apple Daily said that the move left it “speechless.” However, it vowed to continue in its reporting. The newspaper is a defender of freedom in Hong Kong. In recent years, it has criticized Hong Kong and the Chinese governments for tightening control. Apple daily had also criticized these governments for going back on promises by Beijing that the territory will retain its freedoms when handed over from Britain in 1997.

John lee, the security minister in Hong Kong, told a news conference that the matter would be investigated and establish if other people had in any way assisted in funding the offenses.