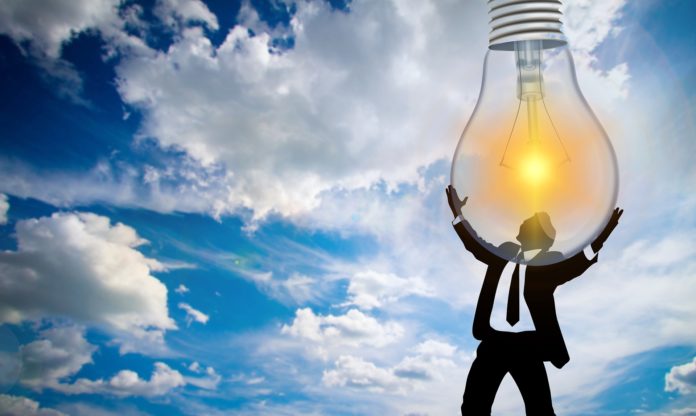 Farmers in Massachusetts have found an efficient way to turn wasted food into electricity.

The process starts with gathering up wasted food from all over the state. After the food has been gathered up it’s put into an anaerobic digester which combines the wasted food with cow manure and heated. Once the mixture is heated methane is then released which is then used to power a large generator. The amount of energy created can power over 1,500 houses.

The new revenue stream that comes from the electricity generated should be able to help dairy farmers who have suffered economic setbacks from changes in US dairy needs.

According to the World Wildlife Fund the current amount of food waste generated by the U.S alone is equivalent to,”37 million cars’ worth of greenhouse gas emissions”. And In 2015 Agricultural Secretary Tom Vilasack estimated that the amount of food wasted each year could fill the Willis Tower in Chicago 44 times. That amount also is about 40% of all the food that’s created in the U.S. each year.

Although the process is new and somewhat exploratory the concept has gained lots of interest because it can potentially help the environment in multiple ways.