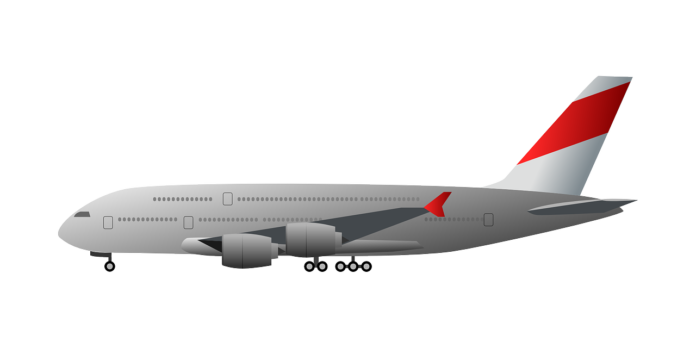 On Wednesday(1/11/23), the Federal Aviation Administration (FAA) posted an advisory notice stating that the United States NOTAM (Notice to Air Missions) system had failed due to an overnight glitch. However, it posted at around 9 am that the “normal air traffic operations (were) resuming gradually.”

The NOTAM system is critical since it is responsible for keeping pilots and flight personnel updated on the status of airports across the country, according to a report by Reuters. It also provides them with information on bird hazards, runway closure, and other obstacles.

At 7:19 am, the FAA said that it had placed orders for “airlines to pause all domestic departures,” which was to take effect until 9 am, giving them enough time to validate “the integrity of flight and safety information.” United, the airline, had issued its notice, which came before the directive of the FAA, informing that all its flights had been grounded.

At 8:15 am, the FAA posted an update, saying that departures were resuming from a few airports due to the progress that was being made “in restoring its Notice to Air Mission system” after the overnight outage.

In a tweet at 8:50 am, the FAA confirmed the restoration, saying it had lifted the ground stop. In an earlier statement, the FAA said it was “working to restore (the) Notice to Air Missions System.” It had also said it was “performing final validation checks and repopulating the system.” In a press release, the press secretary at the White House also said that there was “no evidence of a cyberattack,” but the agency was looking for the cause of the mishap. FlightAware had said that about 1000 flights were delayed and 100 canceled.