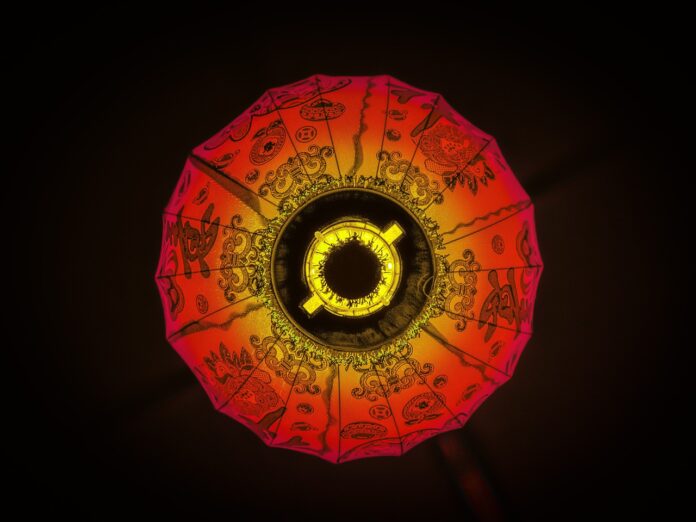 After taking containment measures during the pandemic, the Chinese government is trying to reduce the likelihood of a major COVID-19 outbreak during travels for the Lunar New Year this month. On Friday(1/6/23), the Transportation Ministry urged those who will be traveling to minimize gatherings and trips, mostly if they will involve the elderly, small children, pregnant women, and people who have underlying medical conditions.

In a news briefing to reporters Xu Chengguang, the Vice Minister urged the individuals who will be using public means of transport to ensure they wear a mask and be very attentive to their hygiene and health. The government’s call was almost as if it was asking its citizens to stay at home, as they have done since the pandemic’s beginning. However, some of the local governments have pleaded with their migrant workers, urging them not to return home.

According to Xu, the authorities expect less than 2 billion trips in the festive period, which lasts for a week, since this is the most important period of paying visits to friends and family, according to the traditional Chinese calendar. This figure represents more than twice the number witnessed last year and 70.3% more than was experienced in 2019, before the pandemic.

Xu said that the demand for tourism and family visits has “accumulated over the past three years of the pandemic to be met all at once.” He urged the citizens to plan their travels based on their situations and those of their family members.

The Chinese government abruptly ended their strict lockdown measures, mass testing, and quarantines in December due to the increase in concerns about the impact they were having on the economy and minimal public protests in a state that does not allow the open display of political dissent. On Sunday(1/8/23), the Chinese authorities will also end the mandatory quarantines stipulated for people getting into the country from abroad.

With the current outbreak spreading fast in densely populated cities, the authorities are worried that it will spread to rural areas and smaller towns with scarce resources like intensive care beds.