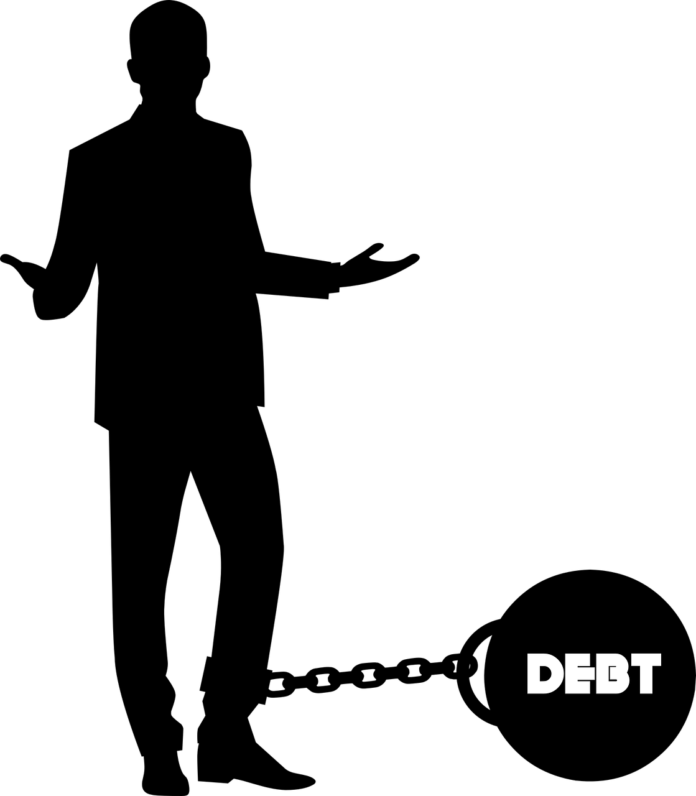 Debt-trap diplomacy is a means of controlling a borrowing nation to further your economic, government, and social interests through debt. China is an economic powerhouse that can ensure its own economic and political goals through its economic power. China is also a growing nation that requires an abundance of resources to further modernize. This includes resources such as lithium, cobalt, and energy. China can leverage its economic status to continue with its interests. One method of accomplishing this is to offer credit to borrowing nations. The borrowing nations become far too indebted to pay back their obligations and China is then able to exert control over that country.

China currently lends billions of dollars to borrowing countries in Africa. The ultimate goal of this position is to have control over resources and governments in Africa. Africa has access to key minerals for battery and technology production. China can secure access to these resources through its current debt-trap diplomacy.

Another example would be in Asia. China has lent out billions of dollars to Sri Lanka, Pakistan, Malaysia, the Maldives, and Pakistan. Sri Lanka, after defaulting on their debts from China signed a 99 year lease on Hambantota Port with China.

Further instances of China’s debt-trap diplomacy are found in Latin America. Through this type of diplomacy, China has secured an agreement with Ecuador in which Ecuador sells China 80-90% of its crude oil, and Argentina has been refused access to a Chinese satellite tracking station within its own borders. By lending out excessive funds to borrowing nations, China can hold control over other countries to further its own interests through debt-trap diplomacy.