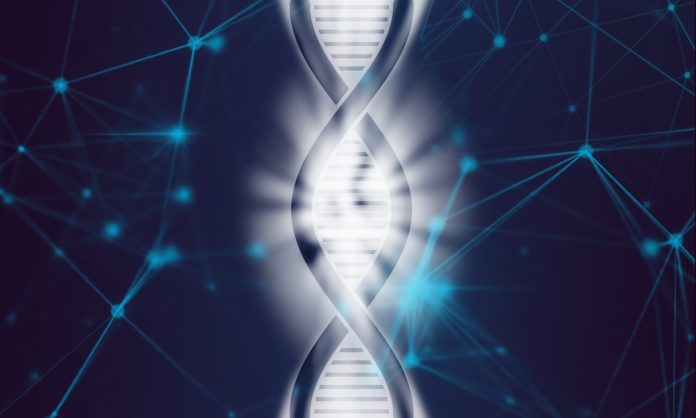 Prime Editing, a new and revolutionary gene-editing technique, could potentially be the most efficient gene editing procedure that has been invented so far.

According to a study published in the journal Nature today, a team of researchers at Harvard University was able to show that edits could be made to remove mutations within a person’s DNA that cause Tay-Sachs disease and Sickle cell anemia.

David Liu the research leader of the study said, “A major aspiration in the molecular life sciences is the ability to precisely make any change to the genome in any location. We think prime editing brings us closer to that goal. With prime editing, we can now directly correct the sickle-cell anemia mutation back to the normal sequence and remove the four extra DNA bases that cause Tay Sachs disease, without cutting DNA entirely or needing DNA templates”.

Liu went on to state that, “You can think of prime editors to be like word processors, capable of searching for precise DNA sequences and replacing them”.

According to the study the new gene-editing technique could potentially be used to treat 89% of all currently diseased genetic mutations.