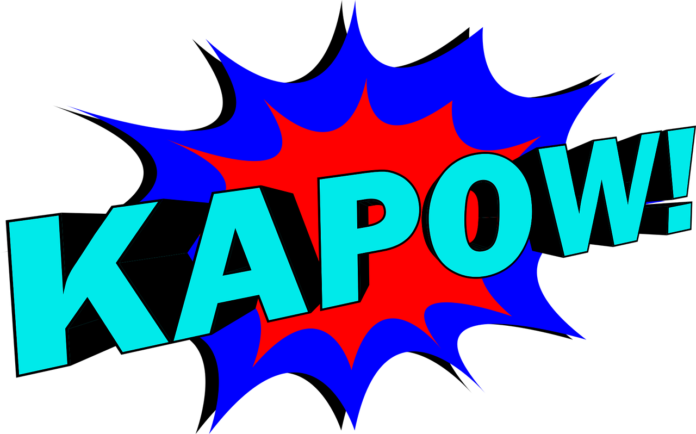 After a thrilling fight, Leon Edwards was able to knock out Kamaru Usman in the final round and win the world title. The world has just been startled by Leon Edwards. In the main event of UFC 278 on Saturday night, Edwards brought the “Rocky” myth to life with a come-from-behind, head-kick knockout at the end of Round 5.

Edwards had trouble maintaining his momentum after Round 1, when he scored the first takedown of the fight against the seemingly faultless champion. With his superior wrestling and slinging heavy boxing combinations, Usman gained control of the fight and appeared to be headed toward another championship defense, bringing him closer to Anderson Silva’s record of most all-time.

With Edwards looking defeated in his corner and his staff pleading with him to get going in the final round, Usman reduced his pace in Round 5, but it was certainly moving towards a unanimous decision win for the champ. At 4:04 of Round 5, Edwards suddenly snapped off a right jab and delivered a left head kick that knocked down Usman.

With the victory over Usman, Edwards raised his record to 20-3 (one no-contest). His current win streak is number 11. Usman’s 19-fight winning streak came to an abrupt end, and he experienced his first defeat in in a decade. As of 2019, Usman’s finish of Colby Covington was the fourth latest in championship bout history. Usman never stopped believing in a bright future for himself. The former victor posted a message on Twitter saying he will be back with a vengeance.